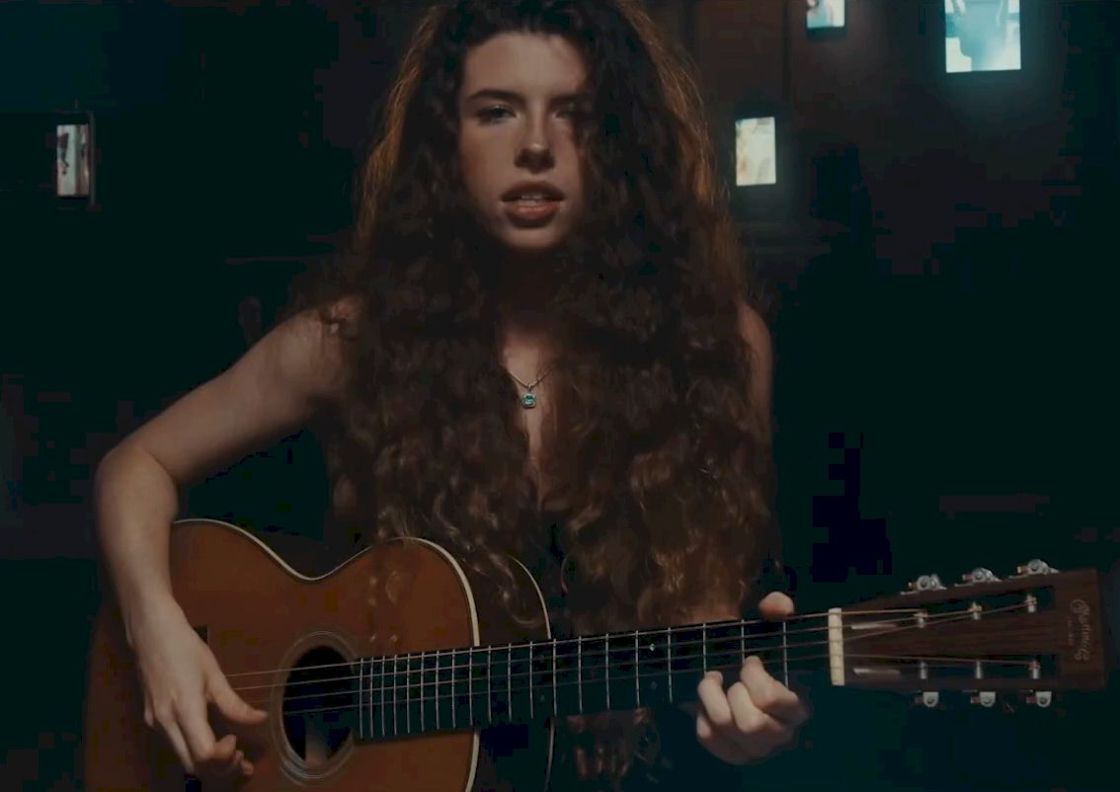 Blues-rock legends KING KING are finally back on tour. The Glaswegian outfit embark on their April 2020 UK Tour on Friday 3rd April with their first show at Cardiff’s Y Plas. Tickets for all dates are on sale now via www.kingking.co.uk/tour and www.thegigcartel.com.

We wrote about this news last week, what we didn’t know then is that the Scots blues-kings will be joined by special guests: HANNAH WICKLUND & THE STEPPIN’ STONES

The South Carolina-born, East Nashville-based, young, fireball guitarist, vocalist and songwriter HANNAH WICKLUND formed her band The Steppin’ Stones when she was just eight as a vehicle for her Janis Joplin and Neil Young covers.

Since 2008 the Steppin’ Stones have grown-and-grown — to be billed alongside heritage acts such as Jefferson Starship, Kansas and The Marshall Tucker Band.

Although Hannah’s flourishing riffs on her custom Tom Anderson guitar, with orange amplification, sets the tone for the Steppin Stones presentations, it’s her vocal scope and fully developed songwriting skills that sets this band apart. 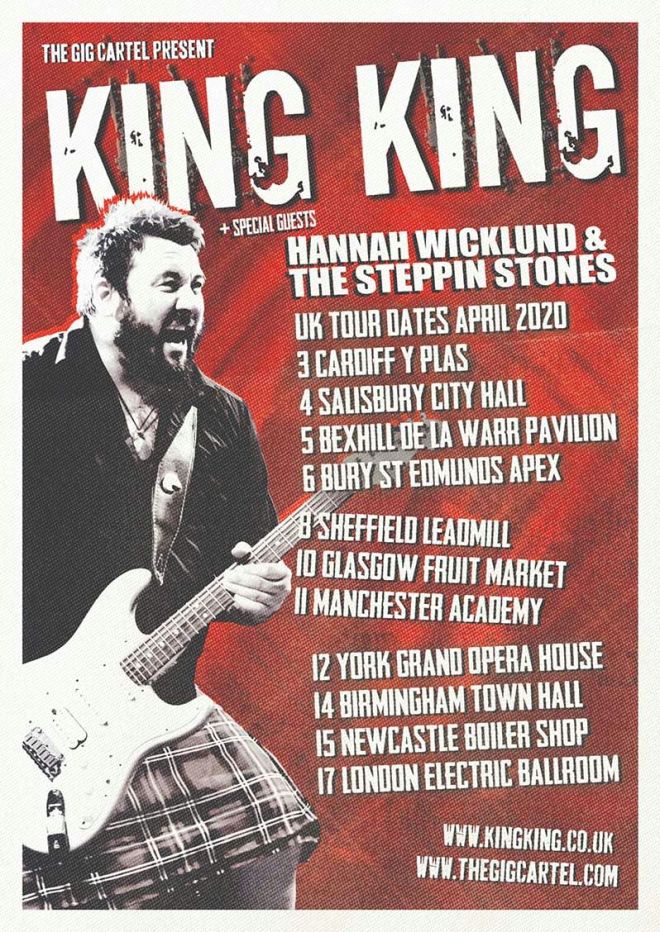