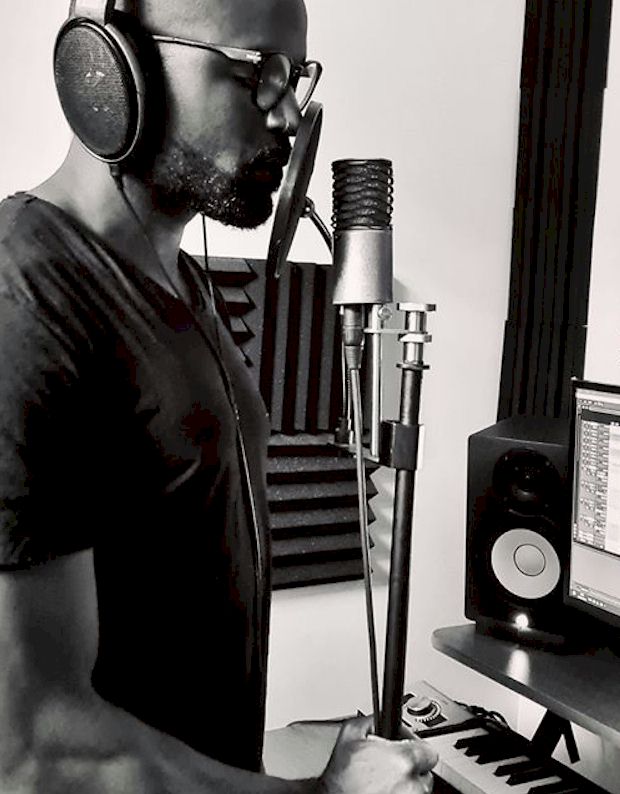 The research positively indicates that appeal for rock music has grown during lockdown with rock music being the most-discovered music genre during the 2020 home isolation (see table below) and lockdown and with 89% of people believing that bands & musicians can survive the non-gig era, if they focus on their songwriting.

Concerts may be off, venues may be on the edge, and bands might have endured months without being able to play music together — but this new research conducted for the music website and rock radio station greatmusicstories.com, created by rock musicologist Guy B — suggests that the covid lockdown has encouraged people to explore new genres of music, and rock has grown in stature as a result.

MaruBlu repeated the research again in June, as the U.K. eased out of lockdown. The June results showed that the figure for rock music had actually risen to 38% — representing an audience that had further expanded during the period.

Music performed a significant role in wellbeing during isolation and, it seems, a large number of people returned to music buying in physical form (CD’s and records.)

Asked what they planned to buy online to help pass the time during home isolation, the results were: books 43%, DVD box sets (23%) and video games (23%) were the most popular choices —  although 21% of those asked planned to buy physical music: 14% CDs and 7% vinyl.

Of particular note, vinyl was most popular among the under-25s (11%), suggesting that the record-revival is more than a passing fad for retro-nostalgists.

Asked how bands might survive the challenge if they were playing no gigs, 89% of respondents thought artists could survive, but were clear on what they thought was important: the paramount determinant being that artists used the time wisely to write new material, followed by creating good quality concerts behind online pay walls.

And at a time when many young acts were flocking to broadcast sites, consumers  thought that bands should try to  focus on making breakthroughs into radio — to capitalize on rising radio listenership.

GuyB (founder of Great Music Stories) commented: “Lockdown will be a moment in time for the history books. For months and on social platforms we have heard the bands and the industry perspective, but the most important one is the consumer perspective — those people that buy the music, get the tickets and advocate artists. ”

“Despite the hardships of recent months — or maybe because of them — music has had a more important role to play in many people’s lives and rock music may well come out bigger and stronger when lockdown finally ends – because more people have discovered or revisited the genre.”

“We have seen great innovation in recent months. Skam’s LoFi concert series was an example of a band adapting. Massive Wagons’ chart-bound album is a huge confidence boost for a whole.”

To be presented by Great Music Stories Radio over the weekend 7-9 August ModernRock Wellbeing Fest have now confirmed the first 50 acts and promise a weekend of original sets, insight and support for wellbeing with three outstanding headline acts: Deborah Bonham, Melissa Etheridge and Verity White

Music people want to discover or learn more about during home isolation: