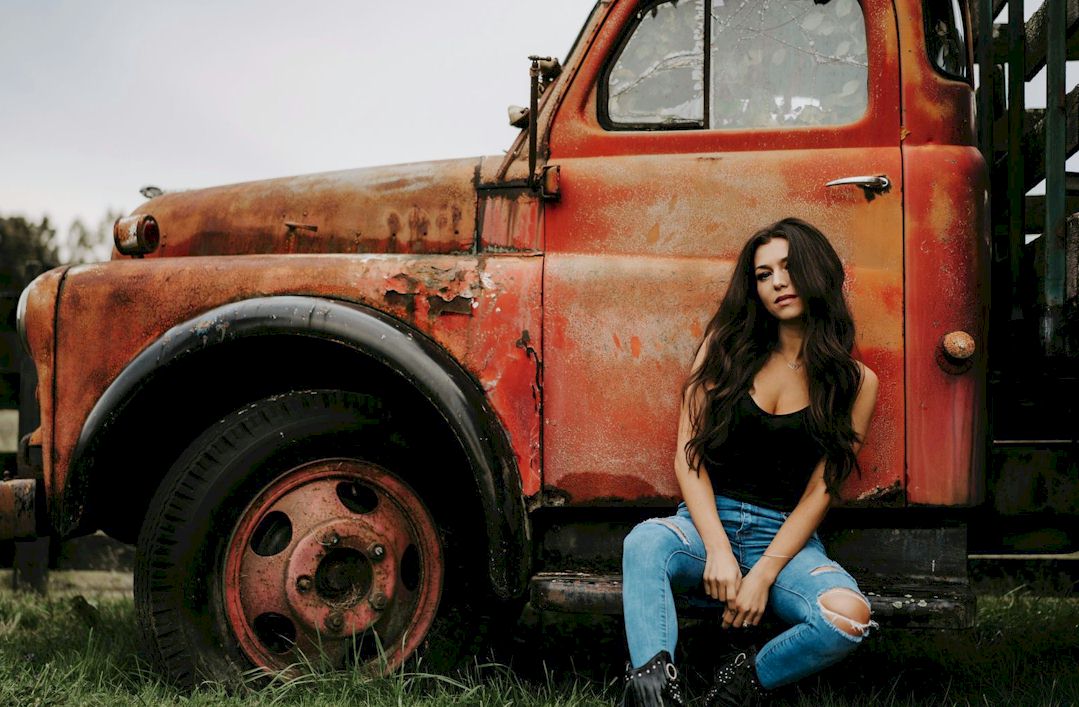 The versatile and accomplished Brooklyn, New York, country music singer and songwriter JESSICA LYNN has announced a return to the U.K. in 2020 with a headline show titled: The Lone Rider Tour that runs between 11th and 24th June.

She has already completed three highly-successful nationwide USA tours where she’s been described as a “rocket force” for the trademark high-energy live performances, which often showcase Jessica’s powerful voice and luminous stage presence, as well as the multi-faceted singer/songwriter’s multiple instrumental talents, playing piano, guitar, harmonica, and the drums.

Along with headline tours and festival appearances, Jessica has shared stages with Brad Paisley, Keith Urban, ZZ Top and more, not to mention the ‘Queen of Country’ herself: Loretta Lynn. What’s more, Jessica Lynn has enjoyed huge success with her singles ‘Let’s Don’t’ and ‘Crazy Idea’, as well as headlining three full-length concert TV specials seen by millions across America and met with rave reviews.

Whilst Jessica and her music appeal strongly to fans of modern country music and Americana — increasingly popular markets in the vibrant UK music scene — her reach and appeal cannot be compartmentalized into one genre.

“My music has a lot of rock, pop, blues and soul influences,” says Jessica, “We are FAR from regular country. One of the best compliments I get at shows is: ‘I don’t like country music but I like you!’”

Many agree. Reporting from Ramblin’ Man Fair, Ramzine has already mused, “The Fair is all about angels and demons and the most celestial of them all was the beautifully voiced Jessica Lynn (recalling Linda Ronstadt.) She’s already hailed as “New Woman in Country.” In Maidstone she proved to be one of the finest rock ‘n’ rolling’ ladies on the scene and her band grooved too.”