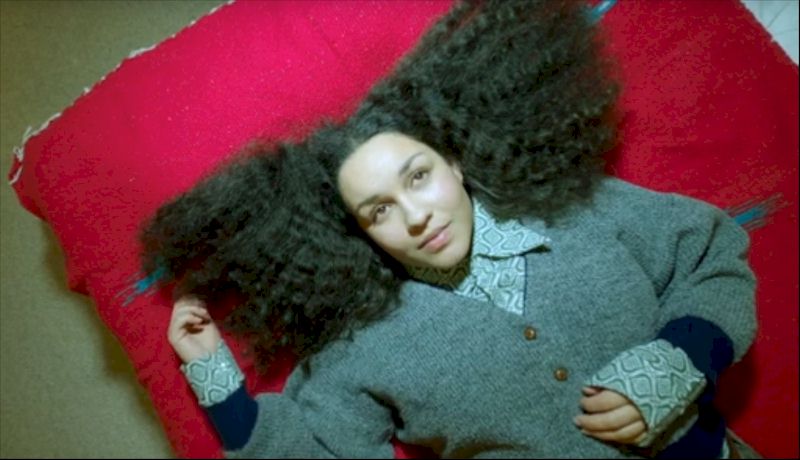 ELIZA SHADDAD — Same As You

We have previously described the voice of ELIZA SHADDAD as “mothy” and and her wondrously crafted songs as “spellbinding.”

Now, to celebrate the release of her compelling new E.P. release “Sept ~ Dec” Eliza has shared her unwavering single “Same As You” — video shared below.

Composed in a derelict flight simulation lab on an old airbase in Suffolk, UK, Same As You  encompasses crooning dream-pop bundled with bewitching indie-rock persuasions to develop an inventive sound that’s tantalizingly timeless as well as being persuasively modernist.

Eliza continues to support KEANE on their European tour and will play a highly anticipated show at London’s Scala on 19th March 2020. Her own UK tour dates are shared below.