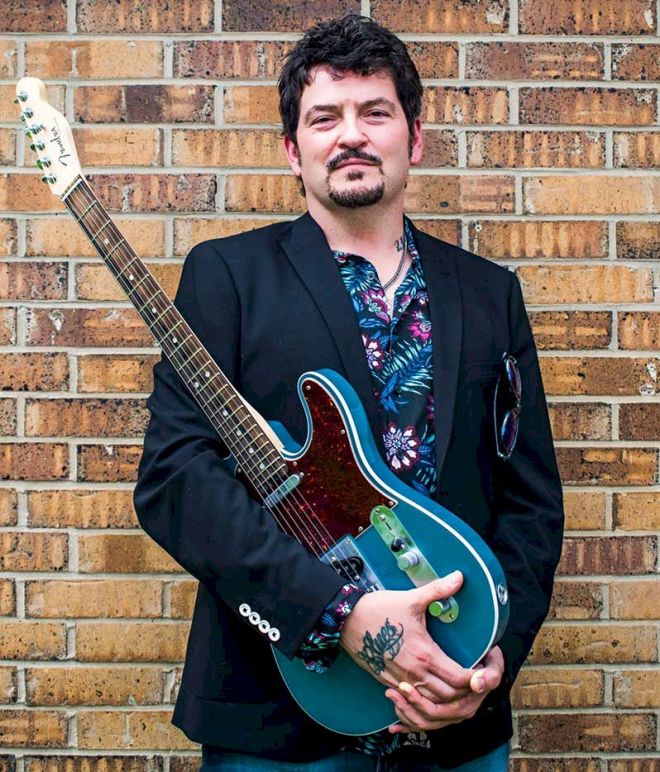 After releasing his successful “Rock N Roll: A Tribute to Chuck Berry” — an album he made with a group of illustrious friends and which we said had “enormous punching power [and] super-thrust…” MIKE ZITO will tour the UK in April 2020.

Tickets for the 8-date tour are available via –  www.mikezito.com/shows.

The Royal Southern Brotherhood guitarist, singer, producer and songwriter Mike Zito stands for honesty, authenticity and integrity in a business that often seems to bring the opposite. These qualities have steered Zito’s career since the beginning and continue to define his every effort.

“I have nothing to hide,” he says. “It seems my honesty is what people relate to most,” he told Vintage Guitar magazine.

“Anders Osborne told me early on, ‘If you don’t believe what you’re singing, you’ll never be a good singer.’ I try not to write fluff. I try to make every word count.”

His 2018’s “First Class Life” brought true stories of hardship and redemption with a neat collection of songs that detailed his journey from addiction to sobriety and brings eloquent vocals with soulful, modern blues rhythms.

A multiple award winner and nominee, Zito has built his career on an ability to tap into tradition while maintaining contemporary credence all at the same time… see him LIVE at the following dates: