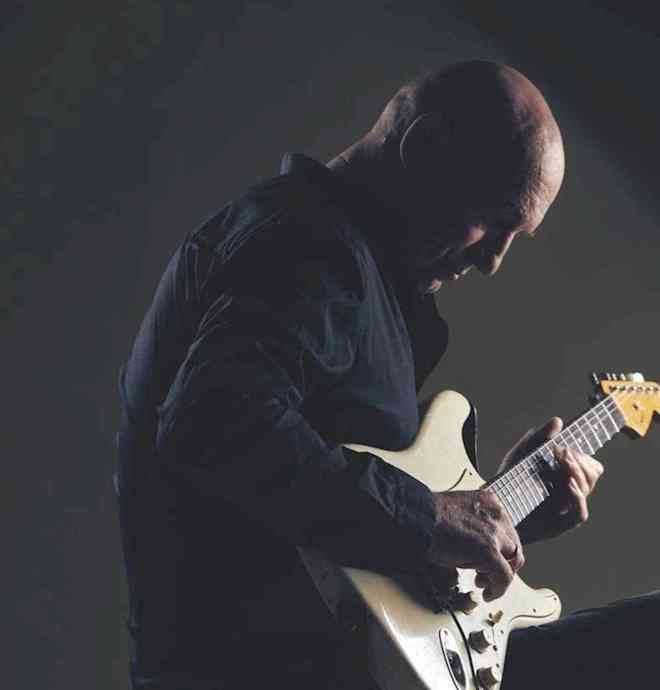 Belgrade born and Essen (Germany) based bluesman ZED MITCHELL is seventy and celebrates his fifty years in music with a new album: “Route 69” out 5th March 2021 via Timezone / One Sheet.

The name perhaps suggests that the songs on this disc are a recognition of the open roads, footloose wanderings and new hopes / new beginnings that lead to sanctuary and artistic achievement… and the type of lengthy road a blues musician must take as a path into music. Route 69 is the major north–south U.S. Highway that moves folk and freight from Texas to Minnesota.

Zlatko (Manojlovic) is considered to be one of the top five guitarists performing in Germany today. He changed his forename to Zed to avoid any confusion with Zlatko Trpkovski after the Macedonian Big Brother contestant (German season 1 2000) built a career and some fame around the success of the TV show.

Four tracks on the ten-song disc including “By Sundown You’ll be Gone” “Freedom Trail” “The Girl That Broke Your Heart” and “I Don’t Know” have lyrics by award winning promoter, broadcaster and author, Pete Feenstra, with all the music (and the remaining lyrics) penned by Zed.

As an example of the quality of the songs in this collection, you ought to check out the slow, gratifying blues-rock number “Freedom Trail” (video shared below). It begins with soft guitar meows before the dry voice locks into place like an ancient & tenacious gritstone that’s been sluiced ashore by Texan tides. There are radiant flashes of thimbleberry guitar everywhere, as this entire piece surges upward and into our affections like a plume cloud reaching the highest heavenly vistas.