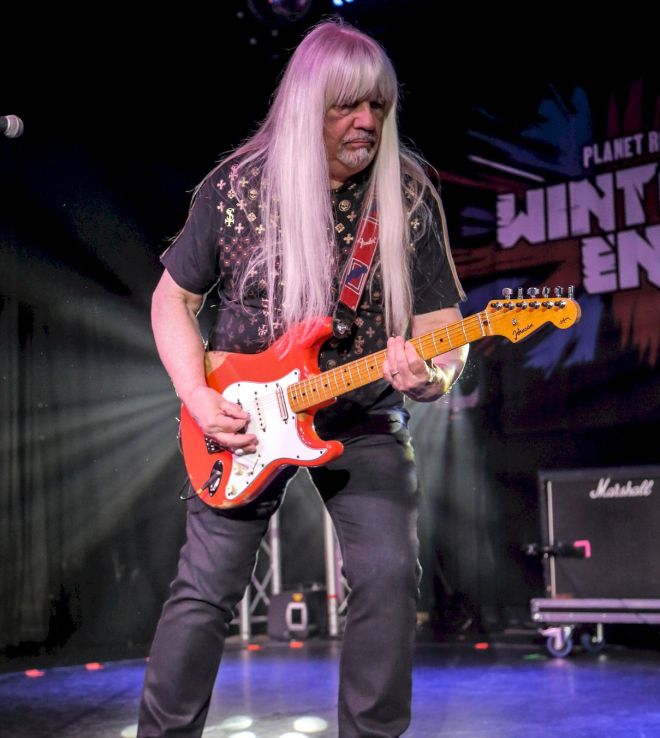 The enduring and perpetually glam-buoyant founding fathers of glam THE SWEET have released a new single this week, titled “Everything (2021)”.

It’s a re-recorded version of a song that originally appeared on the band’s 2002 album “Sweetlife” (issued, then, by Andy Scott’s Sweet.)

Andy Scott explained, “During rehearsals for Sweet’s forthcoming Hellraiser UK tour  we were trying out various songs from our back catalogue that could be added to the set list. As soon as I heard Paul Manzi and Lee Small’s (bass and backing vox) vocals on the song, I knew we needed to get it down and record it as our new single.”

It’s expansive, really lordly, spaciously lavish, with velvety blues guitar, and masculine vocals that encapsulate the restless melancholia we all must feel as we creep, dubiously, into the next installment of what life throws at us! Revelatory!

File alongside: Derek and the Dominos