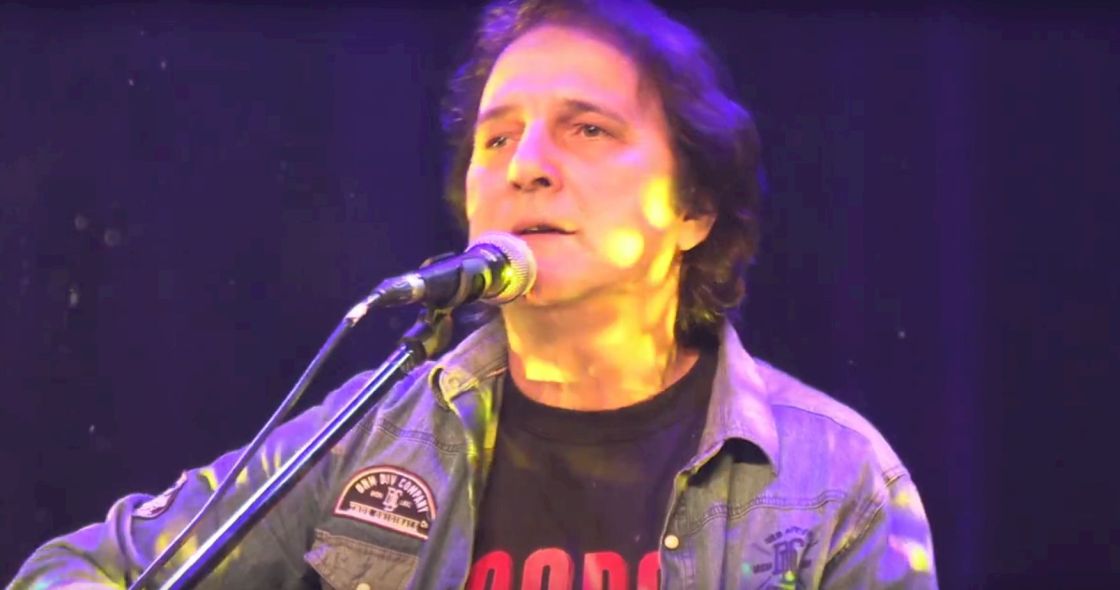 The stellar Croatian rock/blues band VOODOO RAMBLE led by vocalist, guitarist and singer-songwriter Boris Zamba has been around the blues scene since 2010 and they have recently celebrated a twentieth anniversary year in music by releasing Midnight Train which became the first of several creative collaborative pieces between bandleader Zamba and award-winning promoter/songwriter and British network radio host Pete Feenstra.

We thought “Midnight Train” was a chomp ‘n’ rumble boogie with oversized riffs and the kind of zinc-hearted beats that drive a bolt through your longings. We described the song as a, ‘torment of unfulfilled desires [and] off-loaded feelings…’

‘Too Bad for Heaven, Too Good for Hell’ (shared below) is a cutaway, hard-rockish number rendered in a harder-edged style than perhaps any of their previous outings. If you’re a fan of the sort of uber-energized hard blues-rock once purveyed by Foghat, you’ll adore the electric energy in this sound. There are deep-water chords, intricately complicated jazz-ready percussions, screamy/blustery guitar howls (in all the right places) and the type of contagious riff that melts down to your toes, forcing them to dance!

‘London Town’ meanwhile is a perambulatory British-style rhythm and blues number (think Pretty Things meets The Kinks) but with a fizzy Brit-pop simmer. The lyrical content is masterly nostalgic.

the contagious riff melts down to your toes, forcing them to dance!

The title track Can’t Write A Pop Song (When You’ve Got The Blues) is an edgy foot-tapper with dustbrush vocals, reassuring cardboard-box rhythms, convincing guitar licks and a (little) anticipatable but nonetheless successful chorus.

‘Down Home’ is a thumping reggae-based slice of rock ‘and ‘n’ roll with lyrics written by Mr.Pete Feenstra. It’s as if they took Dick Burnett’s Man of Constant Sorrow, added a tribal thump, then installed the same type of light-hearted formulary printout type lyrics that were found on Berry’s You Can’t Catch Me (and later Lennon’s Come Together.) There’s also something of Uriah Heep’s Gypsy going on, under the hood of this number, though without the organ (of course) and without the crunching grandness of Heep’s rock-heavy folk-prog fusion. As a single, it works well, though perhaps it’s a little paint-by-numbers.

So, what are we left with? Well, maybe that’s the joke! The title of the album becomes this band’s self fulfilling prophecy… it seems true that you Can’t Write A Pop Song (When You’ve Got The Blues)! With the exception of ‘Too Bad for Heaven, Too Good for Hell’ (which is all-round architecturally magnificent)  this is a collection of drumbling rock-blues numbers that all have a certain pre-forecasted muchness about them. The musicianship is invariably roasting-jack perfect (we’ll give these musicians that) and the song fabrications work laudably well. It’s just that the tunes could simply be, well, let’s be honest, they could simply be a little more purposefully creative, do you know what we mean?