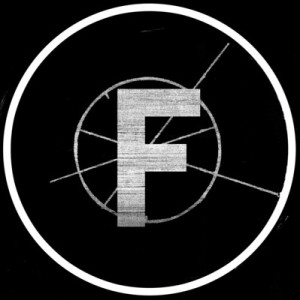 London four-piece FLATS have announced on their website that they will play a handful of live dates in December, their first shows since they played with NOLA sludge legends EYEHATEGOD, clashed with Metallica at Sonisphere and were personally requested by Morrissey to support him on his UK tour this Summer.

The FLATS debut LP is titled ‘Better Living’ and will be released on Sweatshop Records / One Little Indian in April 2012. The first single from the record will be Country / Moonwalk, to be released on February 13th, and the band have got what will hopefully be a pretty cool video to go with Country and probably something for Moonwalk too. You can check out a studio mix of the opening track(s) of the record, Foxtrot/Tango on their own soundcloud site at: http://soundcloud.com/flatsofcourse/foxtrot-tango.

We had a quick listen to the track FOXTROT / TANGO and this is what we thought:

Errant and burgeoning, lazy power with the booziest bass we have heard for a long time. A tense and gravelled voice shudders and leers from side to side, kept steady by the walls of rubbery sound.  Punk in extremis, fizzing to a brutal end… a sizzling firecracker of a musical show. Tremendous. — Neil Mach 2011 —

Check out the band at these live dates:

Following the live dates, the FLATS will  broadcast a live performance  from their studio on the 21st of December which will be broadcast on their website www.flatsofcourse.co.uk