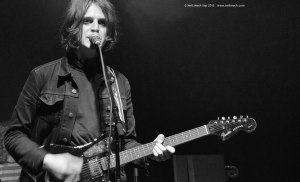 The band’s first live performance was at the Cave Club in London in January 2011.

This year the band were picked as one of NME’s “100 New Bands You Have to Hear”, with Rhys Webb of The Horrors describing them as “the most exciting band to come out last year” and “my favourite band for 2012”.

They have now released their first album ‘Toy’ (2012), on Heavenly records. Available from today.

We took a listen, and here’s what we thought:

‘Colours Running Out’. If you already know that you like your music psychedelic and esoteric then this will appeal to you. If you have not yet been immersed into the mystical world of psychedelic rock – then maybe this is the band that will take you to that new place.   The frantically hypnotic, brightly dyed sounds in this song will enchant and bewilder you. And, yes, the colours may leak … but those sparkling guitars and percussive loops that create vortices of inky darkness  … will  come to free your mind.

‘Reasons Why’ – kicks off like a cheesy seventies ballad. But that is before the bucolic groaning of the verse wallows and moans into view. Cloudy textures add a smear of perspiration to the overall tones. This track is spotless and perfect, with a sweet cotton candy finish to it.

‘Lose My Way’ has a fizzy and dizzying spiral of spectral sounds that fuse into the vocals – melding them seamlessly to the crystalline chords and choppy percussion. The dreamy vocals fizz and spurt forth. This is a lucid fountain of colours and papery textures. 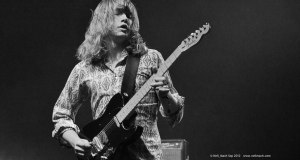 ‘Motoring’ has that bellowing whale-song imagery found in some other tracks, and a tinkling of guitars that create a confusing puzzle of connecting pins.  Through this painful jungle, the rhythm drives impetuously.  And the insistent vocals chug into view and keep nudging at you for attention. This is a fast paced song with an agreeable kick… spurring you on to a better state of mind.

‘Strange’ is flamboyant and disconcerting. A large wave of sounds and images washes over you like a weed-filled tide. Whilst ‘Make It Mine’ scurries along, nosing  its way into your empty places and mischievously  feeding on your memories. Nostalgic and troubling.

‘Walk Up To Me’ sounds inconsolable. A sad mixture of regrets and lost opportunities. These swirl about, kicking up a red dust and creating vapour clouds full of hypnotic patterns.  The vocals are frosted. And the guitars jangle and whine. Treacly notes keep rising fluidly- rippling into the stark heavens.

‘Kopter’ sounds like something from Pink Floyd’s ‘Meddle’. An industrial synth rattles along convincingly. And the voice remains ethereal, yet focussed.  This is the most cohesive progressive song found on the album.

Grab this TOY now. And learn to see for miles. 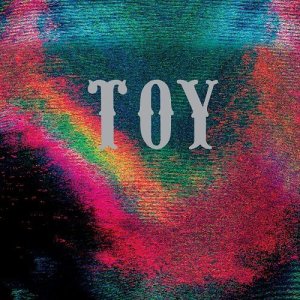