Rob, and his formidably talented band, featuring Brian McRae on drums, Bijoux Barbosa on bass, Eric Moon on keys and Dave Preston on electric guitar, have been wowing crowds around the State of Colorado for a while.

Rob is destined to become a national institution – with this latest album. 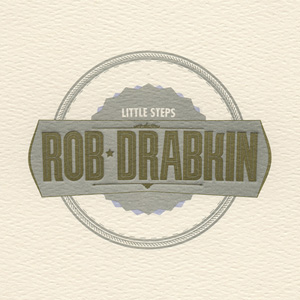 We checked out the new video ‘Don’t Worry About Me’ :

This piece begins with a hazy wash. A cold foggy seascape.

Tiny pieces of guitar arrive on the filament – like tangled driftwood.

The voice is gray-haired and sandy.

It is latticed, like the washed-up logs on the strand  … gribbled and bleached.

A floaty string-sound merges – like a spectre – into the melting vocals.

It feels soft, lethargic and gluey.

Like being caught in the bay mud. And being unable to find release.

This is all about finding hope in the mudcracks.