Question 1: How many band members are in Bournemouth (UK) band East India Youth?

Question 2: In 2014 this band won the Mercury Prize for their album Dead. But who are they? 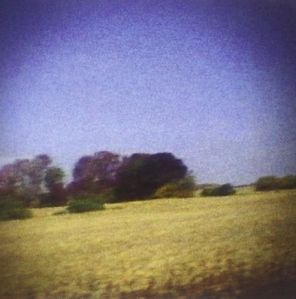 Question 4: “Annie” Clark or Anne Erin is also known as? 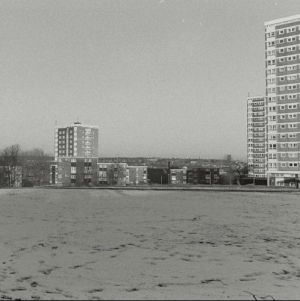 Question 5: This post-punk band released their first album in March 2014. An anagram of ‘Lugs Ale’ – who are they?

Question 6: Chef Rogers has been cooking up Food and Shakes for us for sixteen years. But we know her better – mononymously – as?

Question 7: This Australian (Amethyst Kelly) released her album ‘The New Classic’ in 2014. It gained her four Grammy Award nominations. Who is she? 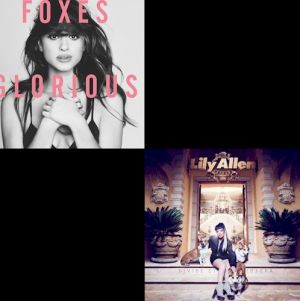 Question 8: How are these two artists ‘related’ ?

Question 9: Yukimi Nagano is the lead singer of this band. Their name was earned due to her famously “fuming tantrums” – who are they? 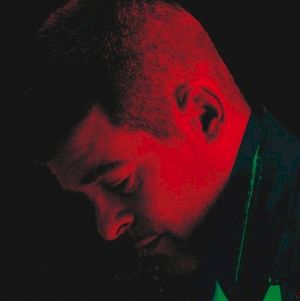 Question 10: This famous songwriter and producer’s 2014 album only sold 530 copies in the UK! Even less in Australia. Who is he?

Question 11: This experimental hip-hop group – led by Ishmael Butler – is named after the mythical ancient scientist from Mecca who led his people into Africa. They released their second album in 2014. But which country are they from? 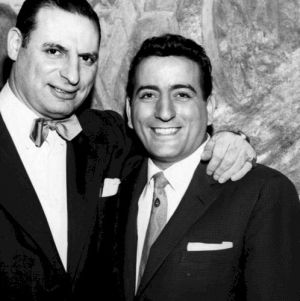 Question 12: Stefani Germanotta collaborated with this octogenarian singer (pictured right) in 2014. Who is he?

Question 13: Her name means “God Is With Us” in her the Shona language (Zimbabwe.) She worked with ASAP Rocky in 2014 and also released her debut studio album. Who is she? 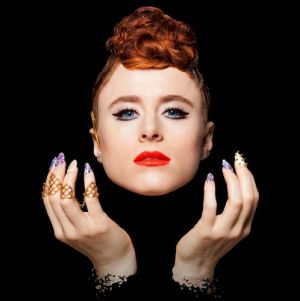 Question 14: “Giant in My Heart” is a song recorded by this Canadian artist in 2014. What is her stage name?