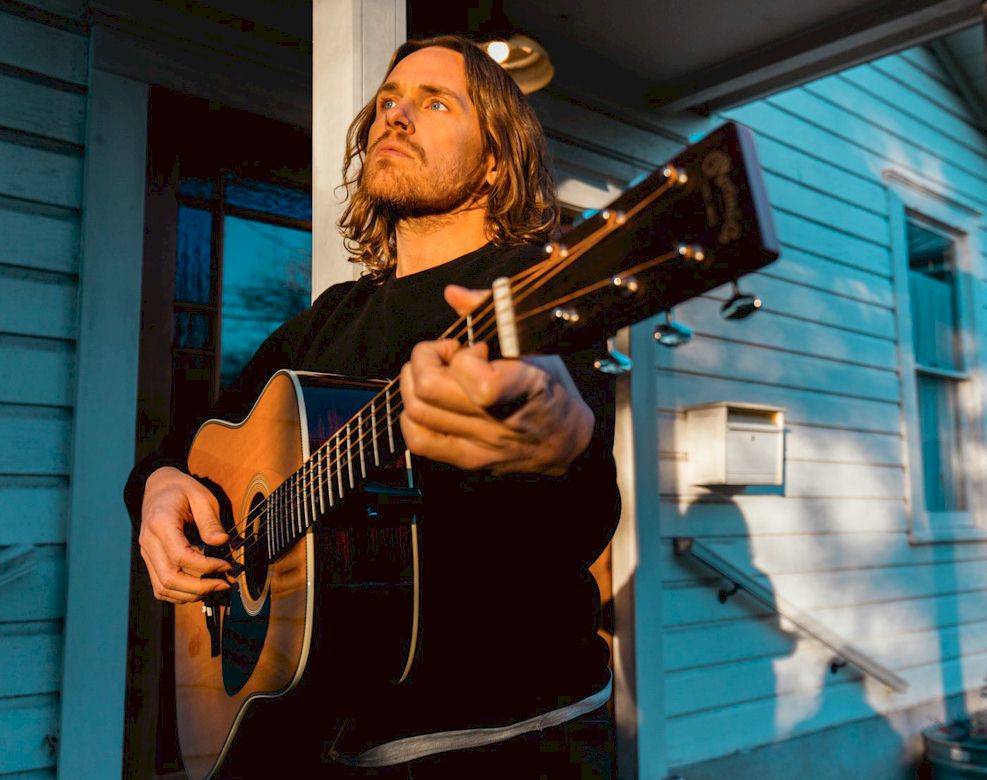 The album begins with the creative weft of “Birthplace” and brings bright guitars and vocals that offer charm without deception. The melody is seductive and the voice is supernal.

“Apocalyptic” has the dark British folk flavor of something that might have been taken from Liege & Lief [Fairport Convention, 1969]. So imagine murder, discontent, indomitable demons and crazy men that lurk in the gutter shadows of the song. It is portentous, mystical and gloomy. . .

You have the feeling that if there is a cure for all the madness our selfishness brings to the world, the cure will involve bleeding, astral influences, and the abolition of fateful sin.

“In This Valley” is a progressive folk rock number and paces like a slow saraband. Here, the haunting voice is frangipane and cardamom. The number expands into the space given it with magnificent boldness.

“More” with a new Kris Moyes directed video (shared below) seems more dramatic than some of the other pieces on the album, and is about uncontrollable addiction, It’s filled with spectres of tragedy and populated by wraiths that seem to have risen, unwelcome, from a netherworld; Tones transform into dark cellos and even darker orchestrations. The voice extends luminous fingertips into a vast space… as desire, hunger, and appetite grow with unbridled and unquenchable force .

Runaways by Kris Kelly is OUT NOW