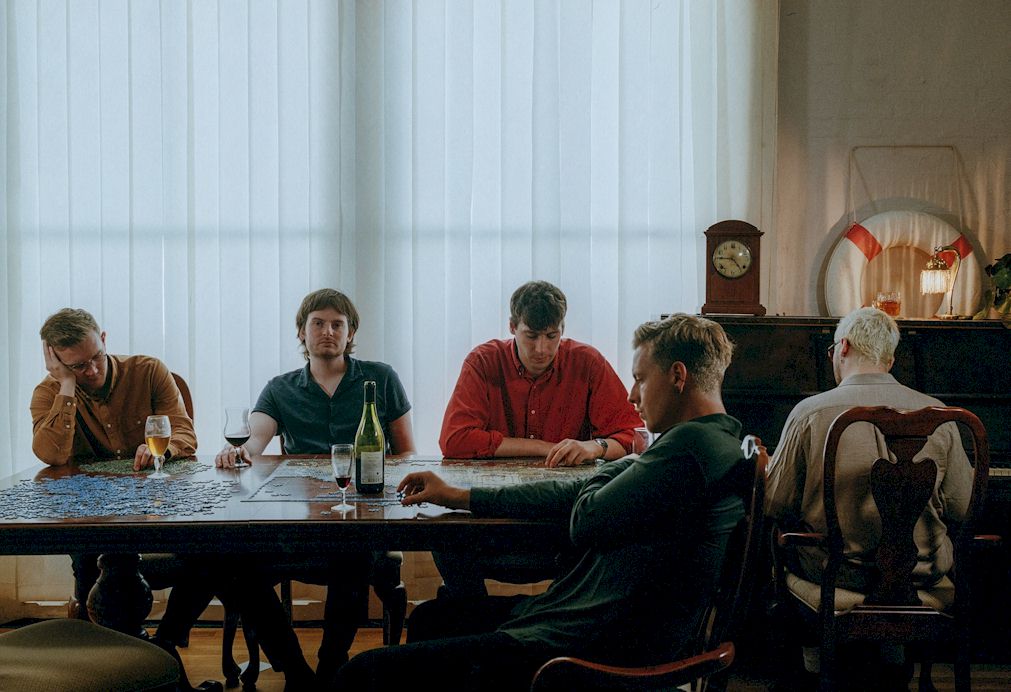 THE BRAVE FACES — Lots of Nights Out

Brighton-based indie / post-punk band THE BRAVE FACES will release their next single titled “Lots of Nights Out” on Friday 29th May.

It follows on from “In the Dark” (shared below) which had sharp and elegant rhythms and skillful and agile guitar overtones. This song (one of three debut songs planned for release) was a fangled jigamaree of gratifying sounds offset by dysphoric lyrical content.

New single: “Lots of Nights Out” — recorded at Echo Zoo by Dave ‘Izumi’ Lynch (Toploader, Jake Bugg, Magic Numbers) — is equally uneven, perhaps bumpier, too, with indefinitely heartbroken voices (delivered with charm) and pinpricks of guitar, with splinters of rhythm.

Somewhere between the Swirlies and The Cure

Pre-order it now on Spotify >>