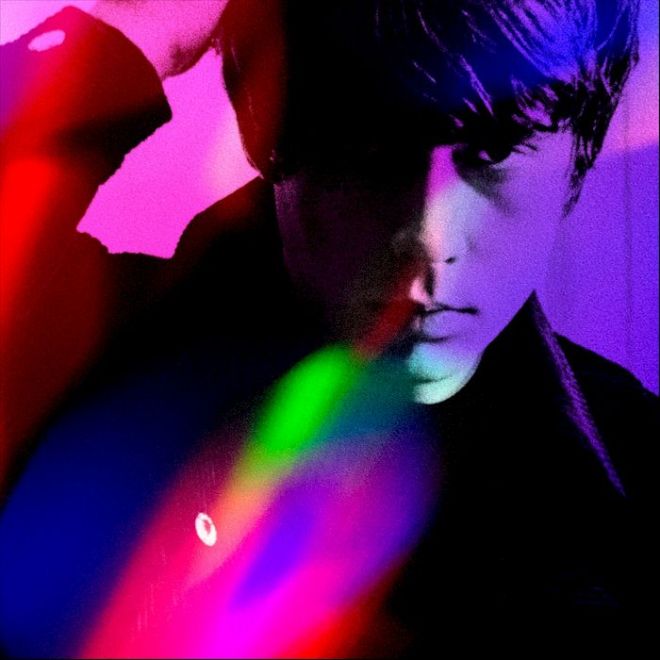 JAKE BUGG — Saviours Of The City

The 26-year-old multiple award-winning English indie-folk / blues singer-songwriter JAKE BUGG has released a short film for his profound acoustic track titled “Saviours Of The City” filmed during the lockdown in collaboration with collective direction High Art and and produced by Playhouse Pictures .

Co-directed by Jake himself — the video (shared below) is a boundless vision shaken by mind-boggling, sixties-style surrealistic grooviness and hallucinatory longings — and explores the motifs of separation, worry and the autonomy to express oneself artistically; subjects that this crisis has made alarmingly pertinent. The video was self-filmed and directed over video calls and using messaging apps.

Saviours Of The City was co-written with Jake’s friend, the alt-pop singer / songwriter ONR last year, yet relates uncannily to the situation we now find ourselves.

Jake says: “I wrote this last year with my mate Robert (ONR). It’s a song I didn’t envisage releasing this early, but it seems to resonate with what’s going on right now and makes sense of it for me in some ways.”

This song will please those who prefer the “old-style” stripped-down, minimalist & less rocky Jake — it has fluttering dapples of guitar and a lambent, gemlike voice that smiles like the marmalade sun, yet retains heartgrief within its folds… It’s a lament that cannot be easily soothed. This is simply masterful; an epyllion for our times.