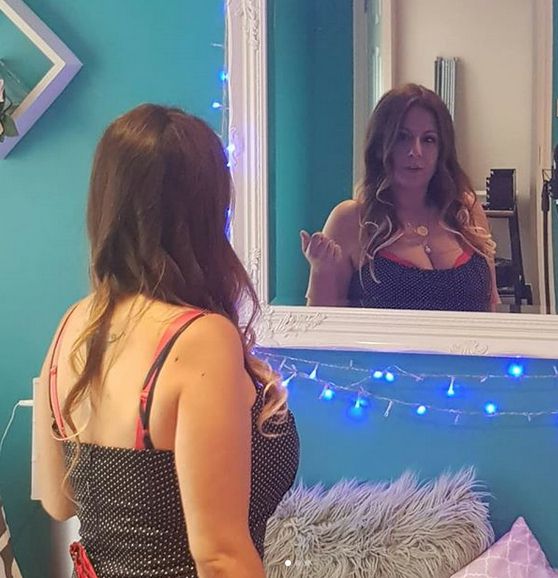 The London based singer-songwriter NAËVE is ever-eager to experiment with musical genres.

Later, in London, she formed The Phoenix, an alt-rock/ heavy metal band — originally started as a University project while she studied for a degree in Popular Music Performance at BIMM.

Although her sounds can’t be easily pinned-down, her songs seem to incorporate the soul of Motown, the bounce of classic R&B, the danceability of rockabilly, the swing of jazz, and the rawness of blues.

Her most recent original composition, entitled L.A.M.E. (Losers Always Make Excuses, perhaps?) has a happy ska vibe, clappy reggae bounciness, chortles of riff, gloppy bass and the kind of raised jazzy voice that causes honeyed gondola ride squeals and invigorating roller coaster hallelujahs. In other words, this is full of the sweetest adrenaline.