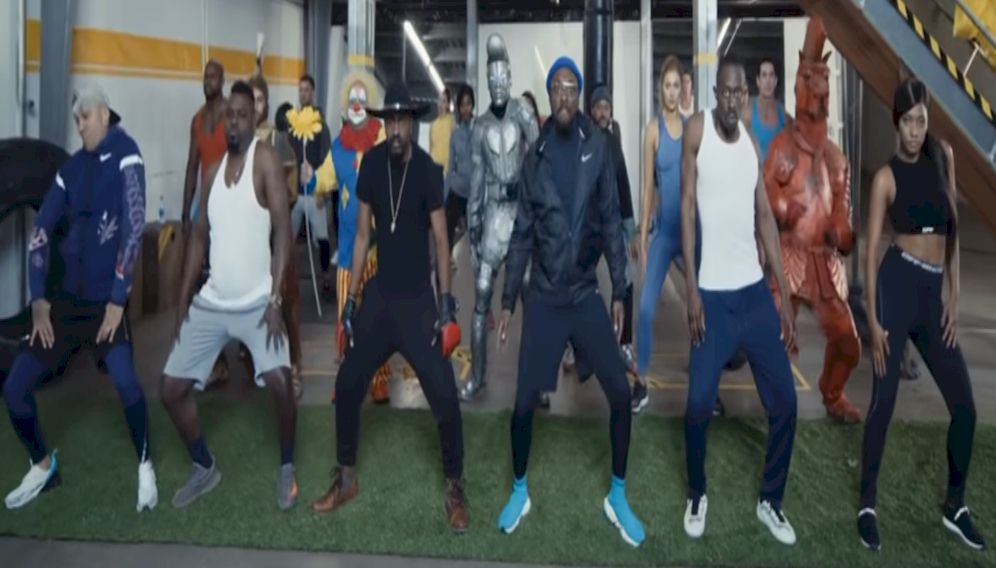 Though Fergie stepped back from the album to concentrate on motherhood (her oohs are provided by Rey Soul.)

Condensing the best squeezey bits from MC Hammer’s “U Can’t Touch This” and cribbling the remaining pulp through will.i.am’s jiggy strainer this becomes a (sort of) blazing version of Beyonce’s “Run the World” and is about as derivative as you can get. But who cares when something’s as marketable as this, Right?

So let’s all get down and do the Tio Choko!