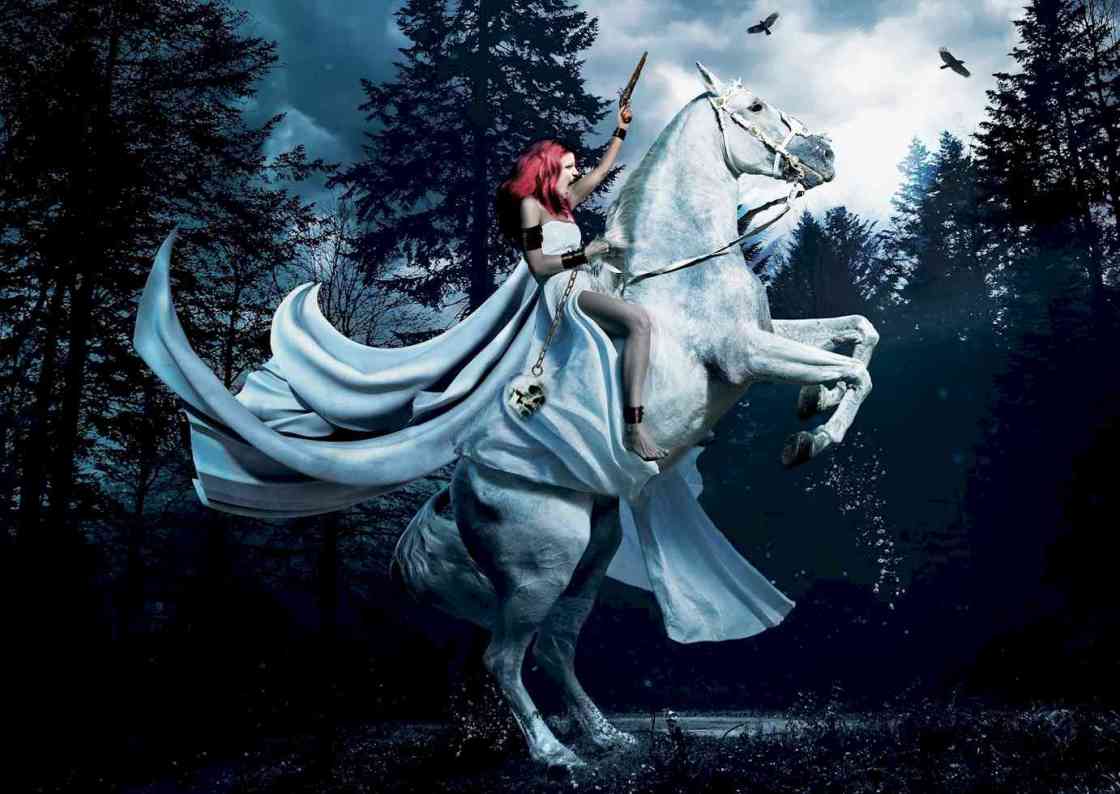 The consummate British rock band INGLORIOUS  will release their first ever covers album, “Heroine” on September 10, 2021 via Frontiers Music Srl.

The album sees the band tackling covers by a varied selection of female artists whom they respect and admire.

Fans can already  get their hands on a new single and video for their take on Miley Cyrus’ “Midnight Sky” (video shared below.)

“I love the fire all these women bring to their music…”

“Miley has tons of great songs, but is clearly a rocker to the core. We are all about the female empowerment in this modern classic and it has one of those choruses you can’t help but singing along to,” says vocalist Nathan James about the album’s first single, ‘Midnight Sky‘.

“First things first, we know it is impossible to make these songs better, the originals are perfect and the performances legendary, so acknowledging that we weren’t even gonna come close to the magic of the originals took the pressure off and we could just enjoy making this super fun album…”

“It’s about bowing to these incredible artists and, for me personally, saying thank you for sharing their gifts with the world. People assume that the singers I idolize are bluesy rock men, but they couldn’t be more wrong…”

“Every one of these artists has inspired me as a performer, writer, singer, or person. Whether it be the unbeatable voice of Whitney, the charisma of Tina, the honesty of Alanis, the intensity of Lzzy, or the control of Amy Lee. I love the fire all these women bring to their music and that’s what we wanted to say thanks for…”

The band’s new lineup is now more consolidated since touring:  guitar duo Danny Dela Cruz and Dan Stevens interface and inter-relate with vision and clarity, rhythm section Phil Beaver (drums) and Vinnie Colla (bass) is tight as a trainspotters duffel-bag, while veteran vocalist Nathan James takes on the herculean task of accomplishing such classic songs (track-listing below) with due deference and boundless capacity.

“Midnight Sky” is roughened and sandpapery — just as you’d expect — with huge, underslung bass notes, thundery whumps of percussion, and mighty sculptured guitar. The chorus surges out and punches you in the face, just like you want it to, and the whole thing rocks like a mountain of quaking jewels perched on the back of an irritable dragon!

You can stream the ‘Midnight Sky‘ single and pre-order Heroine HERE: https://orcd.co/ingloriousheroine

The band offer two different color LPs available exclusively on their web-store and are donating £1 from every copy sold on their webstore to the fantastic charity Women’s Aid at https://www.womensaid.org.uk/

5. Bring Me To Life (Evanescence cover)

7. I’m With You (Avril Lavigne cover)

8. I Hate Myself For Loving You (Joan Jett cover)

9. I Am The Fire (Halestorm cover)