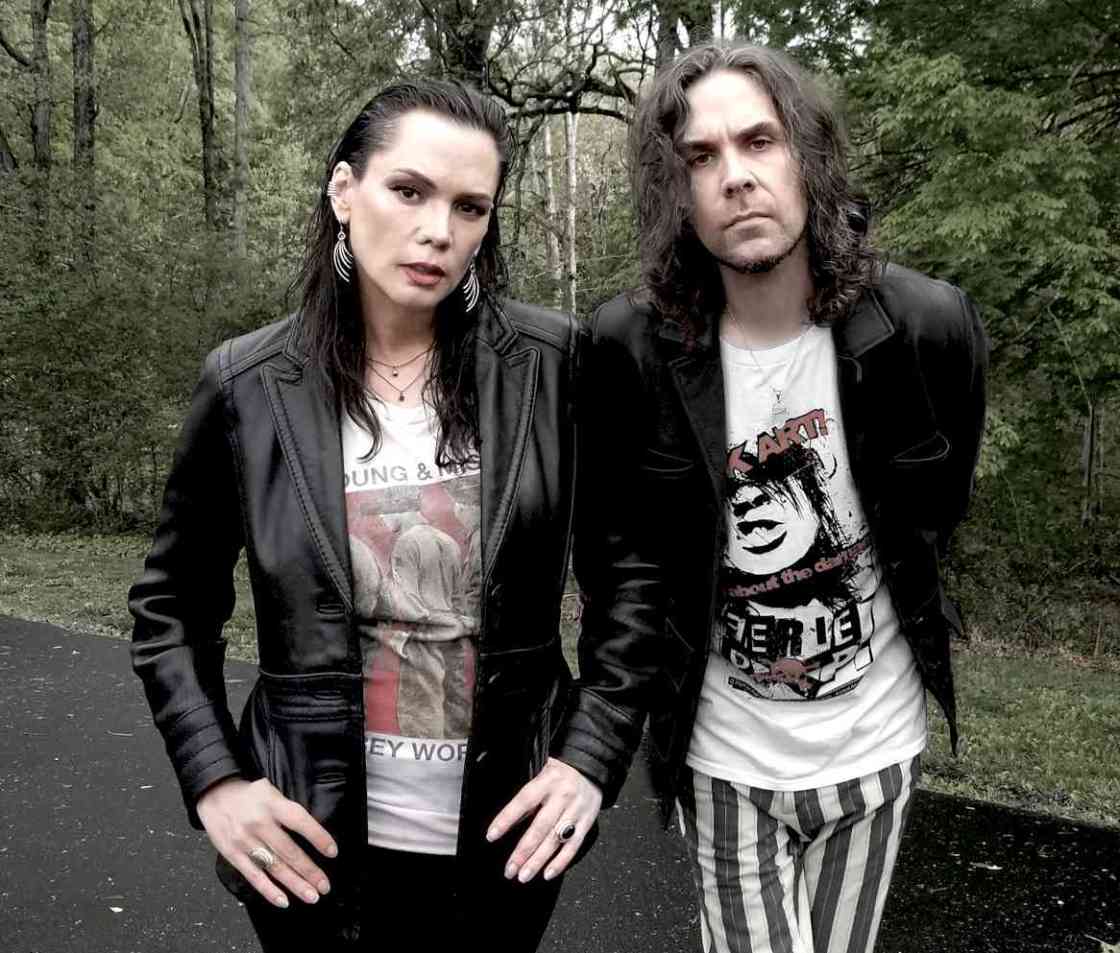 It is not necessary to go to Taliban-controlled Afghanistan to find the crime of apostasy alive & well and causing disorder & confusion. Just mud around. It’s here in the West. And it’s as much a sin here as it is there!

(Stacey spells it apostacy because, well because he can, he’s an artist) — but the word describes the type of person who undertakes a resignation, a repudiation, and at the very least a reluctance, to follow the larger context of what everyone else is expected to be thinking i.e. an apostate foreswears the prevailing opinion, be it religious, political, or secular.

An apostate doesn’t follow the herd. An apostate is not one of the sheeple! And, for some reason, anyone who doesn’t buy-into the publicly accepted opinion (whatever that might be at any time) is considered a sinner, even here in the free west!

A good example of apostacy is the social presumption that because of one’s age, ancestry, and qualifications, one should follow a particular sports team or like/dislike a particular type of music.

It is a fact that most apostates are former believers who have “seen the light,” so in this sense, apostacy is a struggle against the old faith rather than an embrace of anything new.

And so we come to “All Blood, No Treasure” the new album from THE BLOODY NERVE, the Nashville rock ‘n’ roll duo comprising of Stacey Blood and Laurie Ann Layne.

And what does apostasy have to do with any of this? Well, for the last 18 months we’ve all been seeking self-justification, blaming others, making wild accusations (about people we barely know or understand), and spreading and re-spreading falsehoods & fictions, haven’t we? What is going on?

Rock ‘n’ roll dissidents Stacey and Laurie Ann have looked attentively at all this and have busily written & recorded a powerhouse rock concept, titled ‘All Blood, No Treasure’ that responds to the idiotic state of paranoia we seem to have gotten ourselves into. And it’s a fertile breeding ground for predominant dogmas and pervasive majoritarianism.

“A lot of the album was written over a few years but some of it very recently with “Roads” being right before the ‘pandemic’…” they say.

‘‘Clean up, you’re contagious,” right?  Coming from November of 2019, that’s been a pretty spooky lyric lying around.  I mean that seriously! The song is about the culture wars of the 21st Century, but who knew an actual contagion would be flashing shades of that in our world just a few months later?  Yeah, pretty spooky.”

Despite the initial scream, the verse carried on against unknowable wear, with a sense of strength & determination…

The duo have been releasing this work in stages, staggered installments if you will, which is why Episode One, titled “A Million Arms” came out over a year ago. The track began with a withered cry of the kind that invades the soul to demand the release of an inner beast. Then came a constricted riff,  with watertight rhythms, and hermetic vocals.

Despite the initial scream, the verse carried on against unknowable wear, with a sense of strength and determination. It was as if something bad was about to happen and worse yet, we’d recognize it when it came to life because we had seen it in our nightmares! On this track, Laurie Ann’s voice was a chimerical mix of scraping and glottis, like an ointment of warm rum & iced citrus.

Next came, “What’s It Say? (About You)” which was about how dysfunctional our whole situation becomes when we try to fix everything at once. It was also about those types who won’t mind their own business.

The song was a tangle of dirty guitar, tormented bass, and heartbroken rhythms. There was also a throaty twang in it. It was not standardized grunge, but not unbridled rockabilly either. It was something that fell precariously in-between those two things and gave the middle finger! The two-layered voices polymorphed with each other, through a bunch of caramelized rhythms — although the electrotechnical energy of those guitars and the incredible play on words left us breathless!

And now “Roads” has arrived, where we witness a rock ‘n’ roll dark ride with all the skewed perspectives, space limitations and immersive fluorescences that we expect from a band of this magnitude. It’s as if the early The B-52s met T. Rex during Bolan’s “Slider” era (1972) and they mumbled and drank a few beers with a disgruntled Lou Reed, before heading to Scepter Records to lay down a track with Florence Greenberg.

So, yeah, it’s old, and it’s new. Its dark, and it’s light. It’s angelic and of course, its demonic!

Act 1 of this monumental achievement is out on 27th Aug and will arrive with a brand new video.

Meanwhile, check the lyric video to Episode 3 “Roads” (shared below)