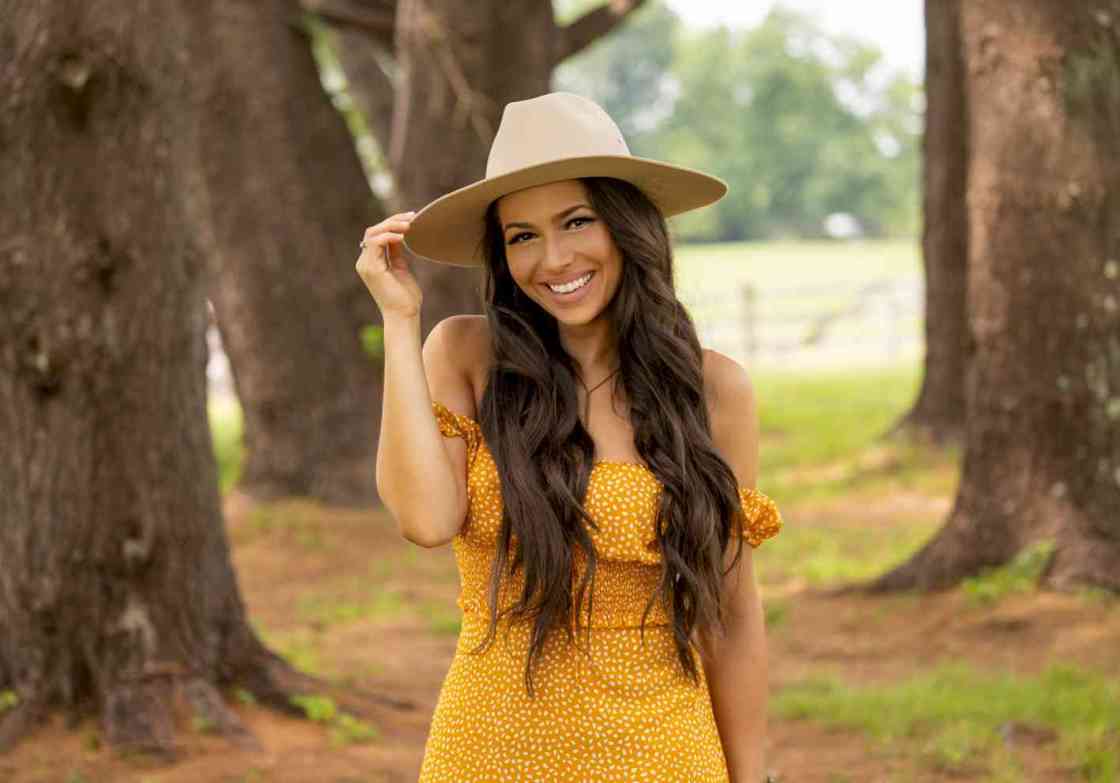 JESSICA LYNN, the divine and much adored New York-born country crossover singer, songwriter and star performer, has announced a new EP, titled ‘Reimagined’ as she unveils the first single from it, ‘Not Your Woman – Reimagined’ today, 13th August 2021.

We thought her recent release “Getaway Car” taken from the album ‘Lone Rider’ was a “swishing boogie [..] melodiously trilling…”

[the]  re-imagined version was literally written on the spot…

“Since the pandemic started,” Jessica explained, “I have been performing piano live streams every week, where my fans have challenged me to try all different types of music and songs, as well as to approach and rework many of my own songs in totally new ways.”

The experience of reworking her songs and finding new dimensions and flavors in them began to motivate Jessica, who began to work on her back-catalogue on a song-by-song basis, to develop invigorating & empowering new versions for an extended-play. The new recording will be a 4-song acoustic offering, due September 17th 2021.

There will also be a 4-song mini-concert that will accompany the release, due to be aired via VEVO and YouTube.

“That’s how the ‘Reimagined’ EP was born,” Jessica says, “We felt it was well-suited for the times, and would be an interesting way to present some of my most well-known releases.”

“A few months ago, one of my UK fans requested one of my most well-known songs “Not Your Woman” as a ballad, and this reimagined version was literally written on the spot. Everyone in the stream urged me to eventually release it… and here we are. […] I am very excited to share with everyone such an intimate and honest version of myself with this new music.”

The “reimagined” version of her standalone hit “Not Your Woman” becomes a melancholy piano-accompanied ode, with perfect song-crafting, escalating (though fully controlled) vocals and strength & courage expressed in every mellifluous note. This is porticoed lambency!

Order Not Your Woman here  http://snd.click/notyourwoman