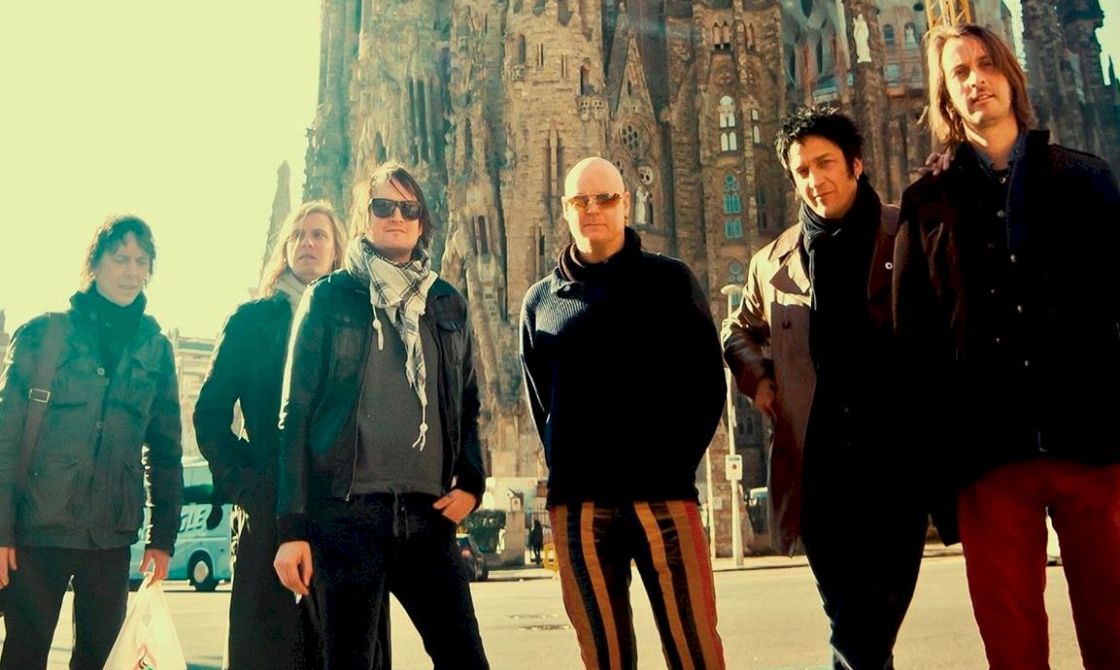 DIAMOND DOGS — Honked All Over Again

The Swedish rock band THE DIAMOND DOGS founded in Sormland during the early 1990s announced a split in 2015, after 25 years groovin’.

The band adopted a turnstile approach to their line-up, with about sixteen or so musicians passing through the ranks, but the project centered around vocalist Sören ‘Sulo’ Karlsson and guitarist Anders ‘Boba’ Lindström.

In their heyday, the lads toured extensively, alongside such rapscallions as Hanoi Rocks, The Damned, Nazareth, Ian Hunter and The Cult and back around when they started, in 1994, they made a truly elegant and original glam rock record, titled “Honked” —much celebrated at that time.

“Honked All Over Again” is the rock ‘n’ roll glam-edged re-release of that earliest offering and the 2020 version features expanded original songs plus bonus tracks.

We had a listen:

Title track “Honked” is a sleazy boogie-woogie groove that seems reminiscent of the juiciest fayre from the Stones during their Sticky Fingers period.

“Good Time Girl” is fuzzy and slobbery slickfest with a grand whump and clever nubby rhythms. It’s as if Showaddywaddy met the earliest incarnation of Aerosmith down the Mott the Hoople club and decided to play a Tony Visconti-produced number. So, it’s ritzy and, of course, it’s super snazzy-sparkly.

“Black as Sin” is a rockin’ blues thumper with some magical backroom piano. It’s redolent of Elton John in his Yellow Brick Road period. A true stomper.

And the harmonica-drenched “Sweet Sister Sunrise” (shared below) is a bespawled sputation of sequinned spittle yielded as beautifully melodious as anything by the later Small Faces and, inevitably, it’s as yummy as angel cake.

Do you fancy a throwback to a better, simpler, time? Yes? Then put on your platform space boots, don your heaviest blue eyeliner and try stomping your heart out to this regurgitated glampage. It’s good for your health!