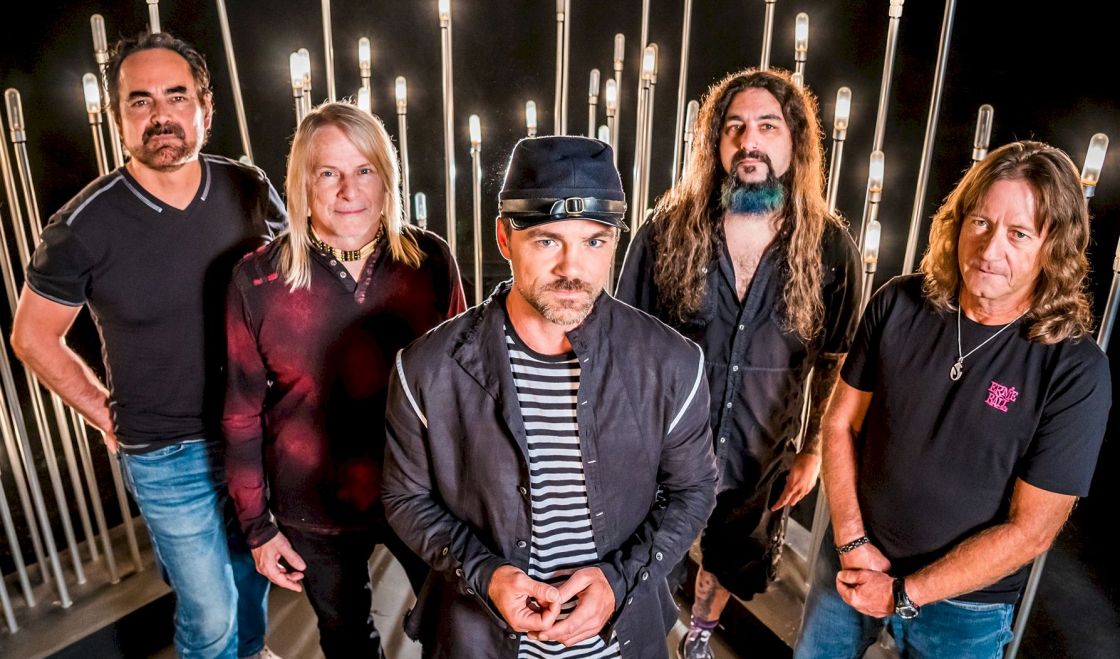 ‘Third Stage: Live in London’ was filmed & recorded during the 2019 U.S. and European tour and footage captures the elating sold-out final night, on the 14th December at the legendary Shepherd’s Bush Empire, in London..

At the event, drummer Portnoy stood to announce: “Welcome to the rarest of all sightings, rarer than a UFO sighting, rarer than a Sasquatch sighting. A Flying Colors sighting, here on stage in London. This is a very sad night for us because it is the last night of the tour and we don’t get to play together enough, so we’re going to savor every moment tonight and enjoy each and every moment here on stage.”

The new album will be released on several formats and features fifteen songs that were found on Blue Ocean (track one from their debut album) thru to Crawl from their most recent studio album, Third Degree, 2019 .

Standout numbers such as the singalong twanger “Kayla” (originally found on their debut studio album, 2012) is the sort of thing you might expect on Hero and Heroine (Strawbs) but it’s also influenced by both “Kayleigh” and “Lavender” (Marillion) — in other words a highly perfumed and dainty wonder that wriggles with magic and consequence.

While the groovy clap-fest “Mask Machine” originally from their Second Nature album (2014) is a nebula of futuristic beeps combined with fluttering guitars, slapping rhythms, tinkling keys and super-rich, almondy vocals.

For fans of: Transatlantic, Spock’s Beard