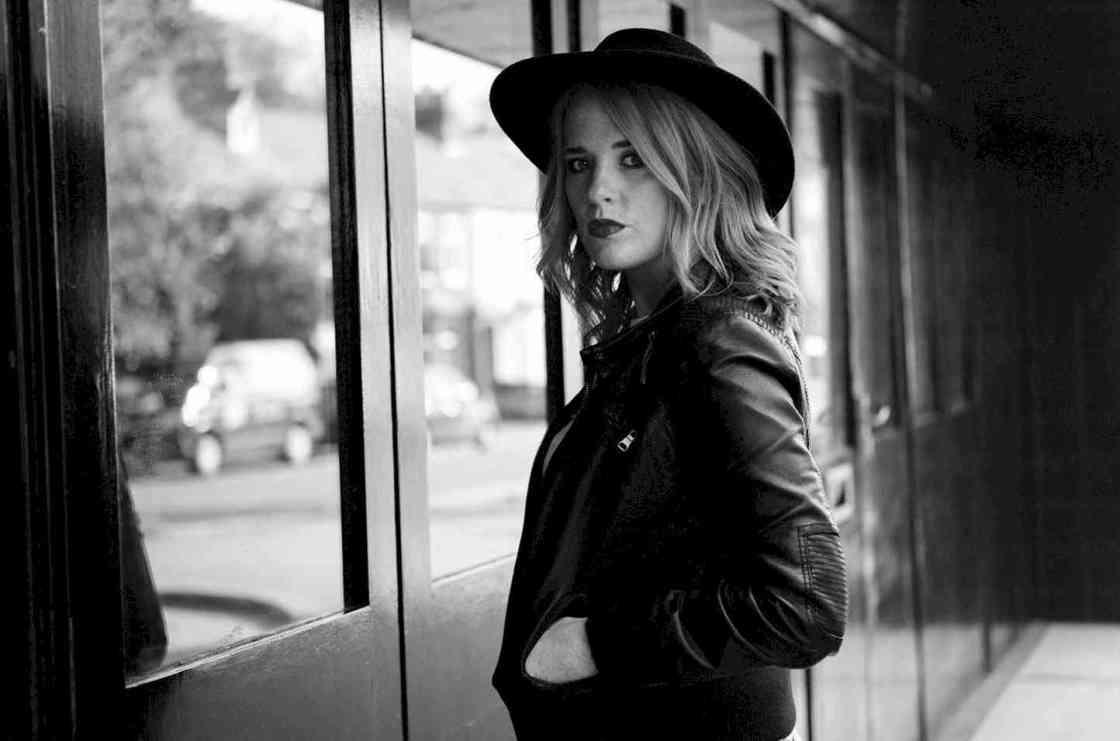 The Bristol, UK, award-winning singer-songwriter ELLES BAILEY released a stripped-back covers album titled ‘Ain’t Nothing But’ recorded live during the 2020 pandemic. It came out December 11th 2020.

Now she releases, as a single, a poignant cover of the late, great John Prine’s  final song ‘I Remember Everything’ (video shared below).

Reflecting on the significance of the Americana and country-folk supremo, Elles said, “’I Remember Everything’ is the last song John recorded…”

he made the mundane magical…

“[the song] was released posthumously after he left us… John, for me, always made the mundane magical: he makes you feel like he’s your best friend…”

The new single is affectionate and haunting with the silkiest touch of musical accompaniment and, naturally, the kind of voice that seems as soft as the wings of a seraph… so she comforts us within her cottony folds of sound. Ennobling!

Don’t forget to vote in the 2021 UKBlues Awards!
Here: https://www.smartsurvey.co.uk/s/2021UKBLUESAWARDS-VOTING/