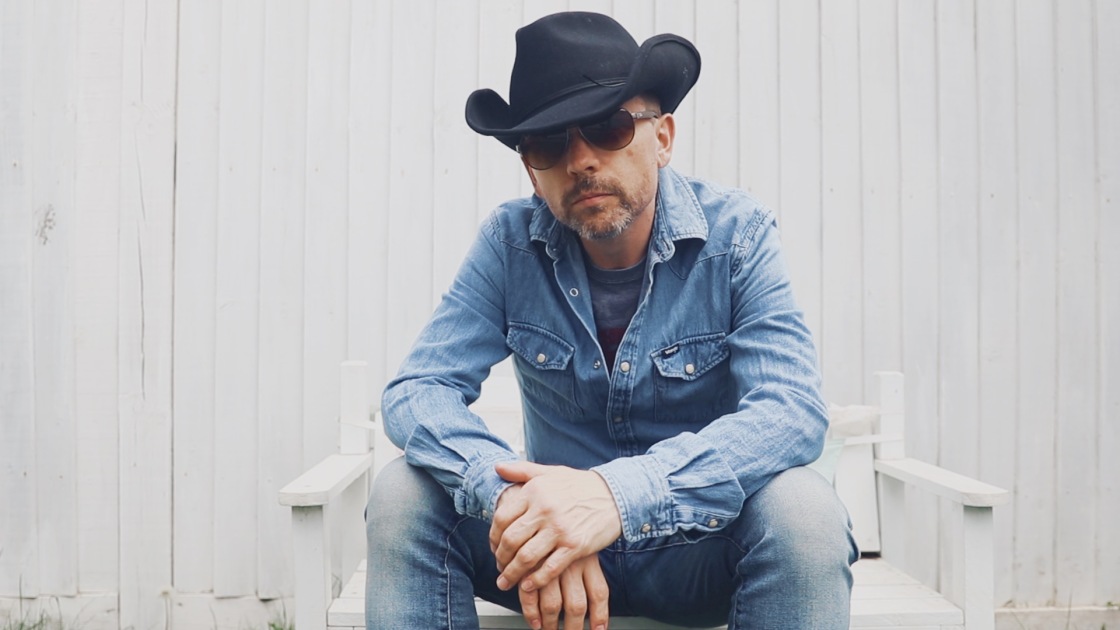 The mega multi-talented, singer-songwriter, guitarist and producer, TJ WALKER has this week announced his upcoming second album, ‘Halfway to Somewhere’ and also debuts the first single from the long-player, titled ‘With and Without You’.

Despite having passion ‘n’ prowess for Country and Americana sounds,  TJ is UK-based.  His debut album ‘The Long Game’ took the term ‘solo album’ very literally: not only did Tom write all its songs, and sing & play every instrument, he also recorded and produced the entire thing in his well-equipped home studio.

About ‘Halfway to Somewhere’,” Tom says: “the album features my band The Long Game (who took their name from the debut album!). Mike Drinkwater on keyboards and backing vocals and Ralph Millington on drums and also BGV. The single also features the Brand New Heavies’ touring brass section, playing Mike’s great brass arrangement for extra pizzazz.”

When discussing the 2022 album, Tom says: “‘With and Without You’ is one of the more country-sounding songs on the album,” TJ reflects, “Genre-wise, you’ll find ‘Halfway to Somewhere’ broader and more varied than its predecessor: some of the tracks nod towards the blues, even classic rock at times, but all the time the lyrics are telling stories.”

‘With and Without You’ will also be featured in the new musical ‘Thank God for Nashville’, which delivers a brand-new original soundtrack and score and is set to be an exciting, melodic, country-rock musical for a new generation: a theatrical experience, set in the Tennessee capital. (Check the poster below)