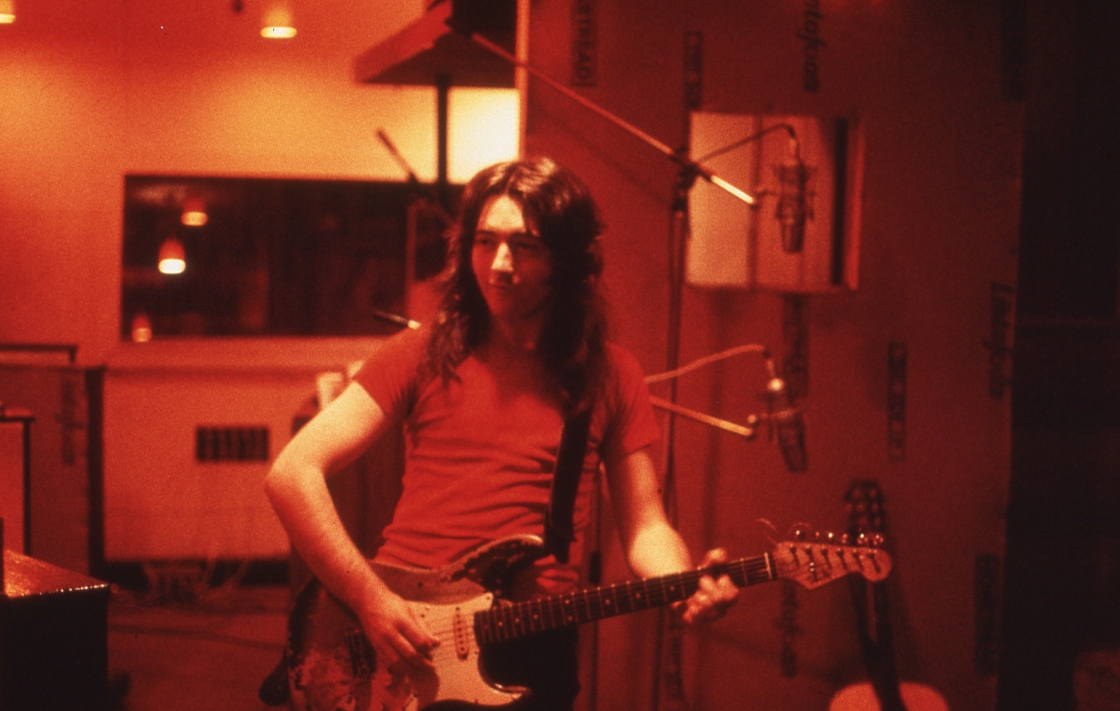 On Friday, September 30th 2022, a deluxe CD boxset will be made available through UMC to commemorate the 50th anniversary of  “Deuce” the sophomore solo album from RORY GALLAGHER, originally released in 1971.

A 64-page hardcover book featuring an introduction by Johnny Marr of The Smiths, previously unreleased photos by the late Mick Rock, essays, and album recording artefacts will be included in the bundle. There will be cut down versions from the deluxe box and there will be a special D2C 1LP of the “BBC In Concert – Live at The Paris Theatre, 13 January 1972.”

Rory’s Deuce, was released in November 1971, just six months after his self-titled solo debut. It was the culmination of everything he had promised in the wake of Taste’s demise. Rory would try to record as soon as possible after live concerts while minimising production in order to capture the raw sensations of a live performance.

He decided on Tangerine Studios because of its association with renowned producer Joe Meek. Tangerine Studios is a modest reggae studio in Dalston, East London. The album was engineered by Robin Sylvester and produced by Rory, with Gerry McAvoy on bass guitar and Wilgar Campbell on drums. Deuce features many Rory highlights, from the blistering Crest Of A Wave to the Celtic-infused I’m Not Awake Yet.

The Deuce deluxe CD boxset will be released by UMC on Friday September 30th and  is available to pre-order from https://RoryGallagher.lnk.to/Deuce_50