Juffage Live at The Beacons 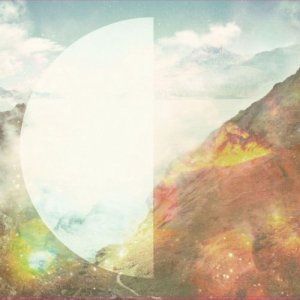 Juffage aka Jeff  T. Smith (based in Leeds)  is a solo sound artist and multi-instrumentalist.

In June of 2011, his album ‘Semicircle’ was released on Function Records to critical acclaim. After the release, he played 90 + shows in the United Kingdom and Europe.

Now fans can enjoy the extraordinary vision and exciting performance of Juffage live at the Beacons Festival – Skipton – on Saturday 18 August 2012. ( On the Noisey  / Vice Stage.)

Title track ‘Semi Circle’ from last year’s album begins with a ghostly chorus that shines like burning coals. Some jarring rasps of guitar displace the unctuous organ sound found beneath the lip of the verse. The limping vocals tread carefully amongst the strewn debris created by the instruments. An intrusion of chromium sounds, gleaming protrusions and angular hooks, spray up. These evolve imperceptibly into something generous and equally gorgeous.

‘120/240’  gurgles as it runs in rivulets down a steep canyon. This is the essence of creation envolted.  And the track ‘Small Fires’ is joyous and blessed.  A blanched vocal sits atop a dusty structure. Although windswept by the turmoil, the lyric maintains its dominance and achieves ascendancy.

‘Stop Making Music’ is even ‘counted in’ like a ‘real’  rock ‘n’ roll standard. But the rhythms lazily limp along. And a lightly etched vocal is slightly offset against a higher positioned descant vision. The beauty of this structure is found in the iced walls of percussion and the paper thin instrumentality.

‘My Weakness’ is like being hit hard in the face by a handful of feathers. Not entirely pleasant nor comfortable. But harmless. Bubbling keyboards wobble around the place precariously, like newborn fawns. And all the while the big verses clomp along in a folksy fashion.