They will release their first & self-titled album on 24 November. With eight tracks, the release is destined to be one of the highlights of the year for rock aficionados who enjoy music that is performed with natural skill, spirit and attention to detail.

The new single “Fire and Blood” is out this week. So we had a listen:

But then the repressed paroxysms are sent flying with a bunch of assault-squad guitars and that pronounced gravel-voiced bluster.

Ahead of their debut album release, Samarkind are guests to INGLORIOUS when they play The Academy in Dublin on the 4th of October. 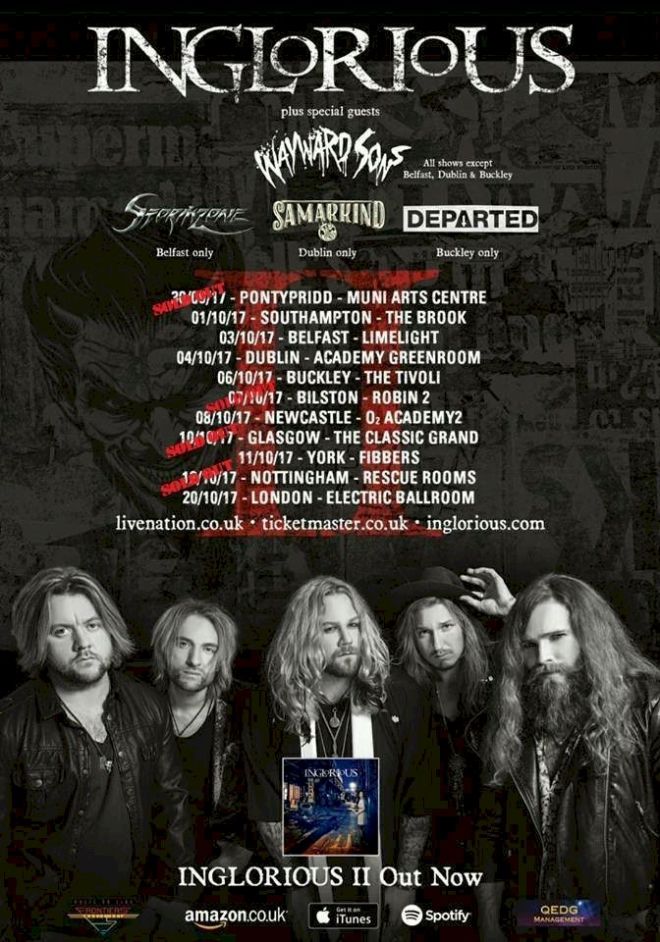