Very close to her nomination for the Scottish album of the year 2018 (for 2017’s release of “A Pocket Of Wind Resistance”), the six-time winner of the BBC Radio 2 Folk Awards, including 2018 Folk Singer of the Year, the Scottish singer and songwriter KARINE POLWART with STEVEN POLWART and INGE THOMSON has announced her new album : ‘LAWS OF MOTION’ which is out October 19, 2018

The first song of the album “Ophelia” [shared below] is an exuberant finger-picked lament with a voice of smoky quartz crystals and a reverential guitar motif that stabilizes the subtle material of enchantment and allows the listener to reflect on the beautifully sensitive and observational poetry inside. 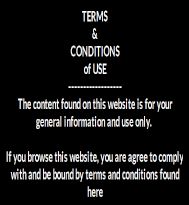