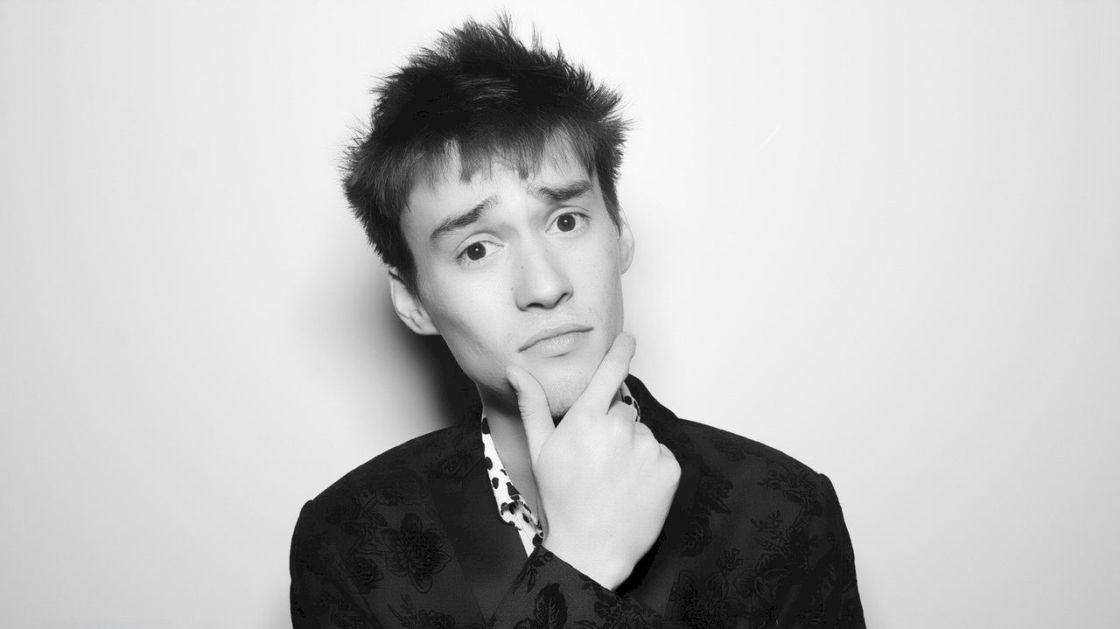 The 25-year-old North London U.K. singer and multi-instrumentalist JACOB COLLIER has added to his Grammy Awards haul by bringing home two awards in the “Best Arrangement” category — one for his arrangement of Johnny Mercer and Henry Mancini’s ‘Moon River’ and the other for Lionel Richie’s ‘All Night Long’. These tracks appear on volumes “One” and “Two” of Collier’s creative new four-volume album project titled: Djesse.

The viral YouTube jazz a capella creator and prodigious producer is now a quadruple Grammy-winner having received two awards for his debut album, 2016’s ‘In My Room’ — an album that’s filled with musical invention, superior poly-rhythms and jaw-dropping harmonics.

Collier’s incomparable music continues to excite artists from all corners of the globe and, having appeared on three songs on the new Coldplay album ‘Everyday Life’, he was recently invited as a guest for the band’s show at The Hollywood Palladium.

His latest single ‘Time Alone With You’ [shared below] is a heavy-groove based collaboration with R&B star Daniel Caesar —  taken from the soon-to-be-released Djesse Volume 3. It’s been heavily championed by BBC Radio 1 and is available to listen to below. The tempo is incredibly complicated and the harmonies, with swing-jazz rhythms, are simply astonishing.

Collier will set-out on an extensive world tour in 2020 (tour poster below) which includes his biggest UK headline to date at The Roundhouse on April 8th.