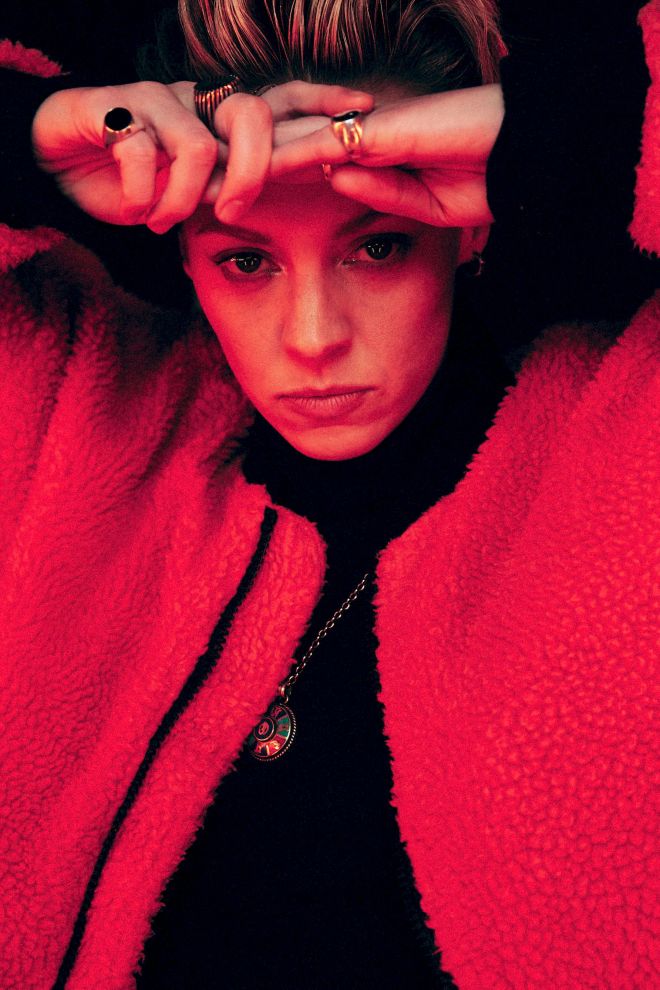 ‘Supervision’ is her first album for five years and this alternative version of ‘Automatic Driver’ (out via her own label, Supercolour, the video is shared below) reunites her with the multi-award winning American rapper, singer, songwriter and producer, Tyler, the Creator (Californian Tyler Okonma)

As might be expected from La Roux’s most understated chillax-album to date — this heady remix has cushioned, synths, ruffled rhythms and foamy vocals with a lacquered bass.

Half way through it becomes legitimately cheery, foot-swirly and good-time mellow. Elly’s  most fundamentalist fans might not be entirely enthusiastic about the voice on this remixed offering, but hey, give the girl a break: she’s trying something new.