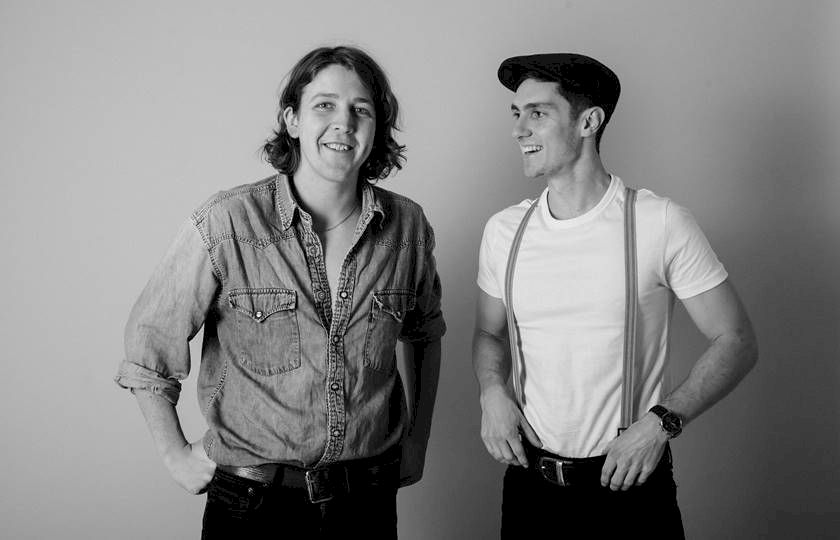 The new package brings four additional tracks and also develops existing songs to bring out their pungency and vibrancy. The deluxe pack will be released on Friday 27th March, 2020.

“We’re incredibly excited to share our new deluxe album,” say the Noble Jacks, “We’ve done justice to songs that are very important to us by capturing them afresh for this record.  The new tracks are also a thank-you to everyone who has supported us from the beginning, for which we are eternally grateful…”

A new single ‘Enjoy the Ride’  has been released as a taster for the deluxe release and comes with a powerful message, “We wrote this song to promote positive mental health awareness, particularly for men to speak openly about negative thoughts with each other, following the suicide of our lead singer’s housemate at university”.

“Enjoy The Ride” is a pleasurable scramble, with free rhythms and wandering guitar sounds. The voices are vivacious and filled with breezy expressiveness.

An album launch party for the deluxe edition has been arranged for March 28th at: The Assembly Halls, Tunbridge Wells.