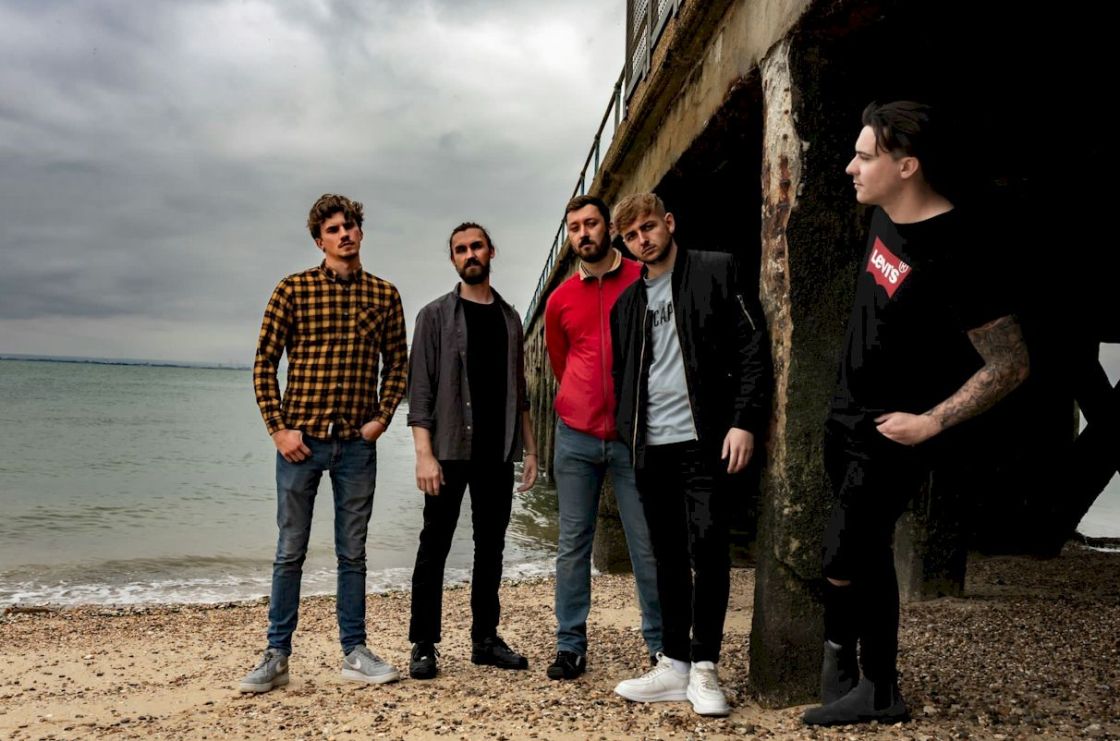 depicts the events of a troubled relationship going through the twitches, gestures & pleadings…

Having Recently signed to Golden Robot Records, their debut single for the label, ‘Step Off’, was released in November, 2021.

‘Crossed The Line’ depicts the events of a troubled relationship going through the twitches, gestures and pleadings of such an ordeal. The song countenances the bitter truth that no matter how much a person attempts to do the right thing, they will always end up with the same result: failure.

“We bring indie rock music and high energy shows. Each song that is written and performed tells a different story, ready to share with the world...” – they explain.