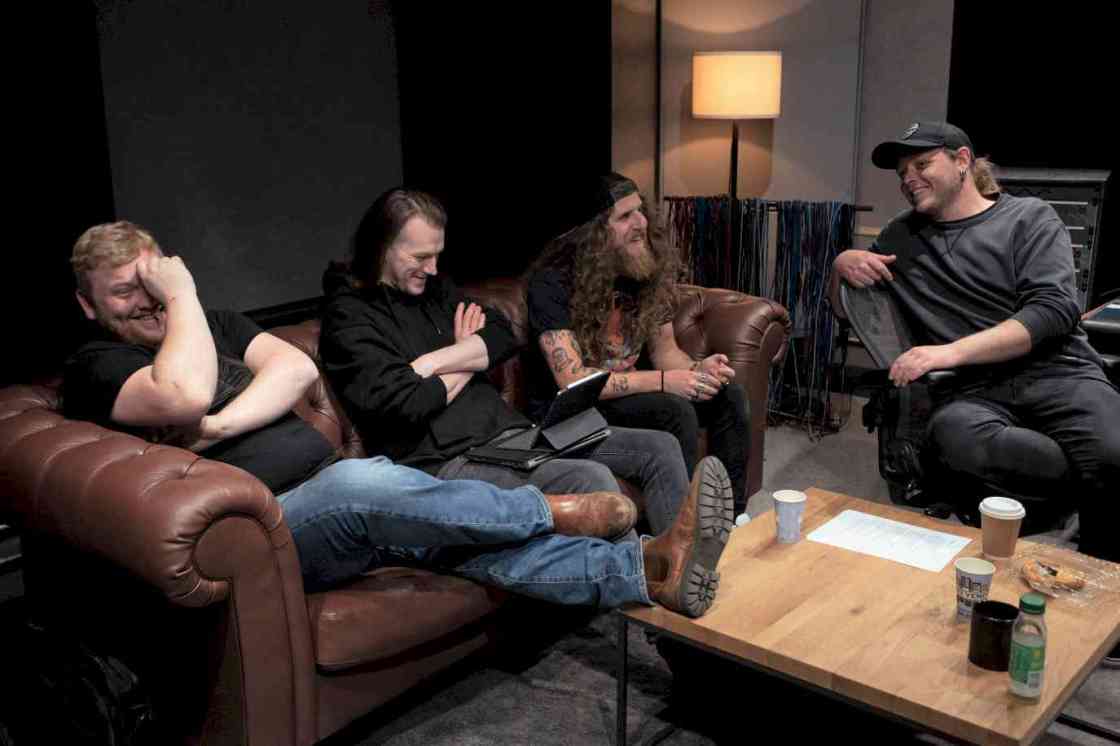 Laid down in the newly built studio set up by Marshall, the UK’s leading amp makers, near their Milton Keynes factory, and produced by acclaimed English producer Chris Sheldon (Foo Fighters, Gun, Feeder), British rockers BAD TOUCH have recorded a big-hearted version of the signature song Can’t You See (1977) made famous by the influential southern rock / blues project, The Marshall Tucker Band.

Bad Touch were one of the first bands to enter and work in the new state-of-the-art Marshall studios.

The Marshall Tucker Band of South Carolina has been playing country rock and southern blues since their “Toy Factory” days in the late 1960s. In fact, an early incarnation of the lineup was the opening act of the Allman Brothers when the Allmans played the “Sitar” lounge in Spartanburg, 1970.

Kentucky rockers Black Stone Cherry covered the same song on their 2011 album: “Between the Devil & the Deep Blue Sea”

Bad Touch vocalist Stevie Westwood said: ‘It’s such a great song, both the original and the Black Stone Cherry versions are out of this world…”

“We hope that our one stands up with them, it was a lot of fun to do.”

The number is released ahead of their November 2021 tour (dates on poster below.)

Their rendition of Can’t You See slams into aliveness with a mighty thunderclap of guitar, then the verse careens — just right — like a careworn cattleman lunking his saddlecloth back to the bunkhouse…

But although raggedy and worn — like all good roadhouse-rock should be — the Bad Touch version also offers poignant introspection alongside splendid musicianship and electrifying guitar work. Celebratory!

We said the band’s recent maximum-volume studio album, “Kiss The Sky” is stuffed with: “vibrancy, bombilation, and feelgood tension…”

For fans of: the Allman Betts Band