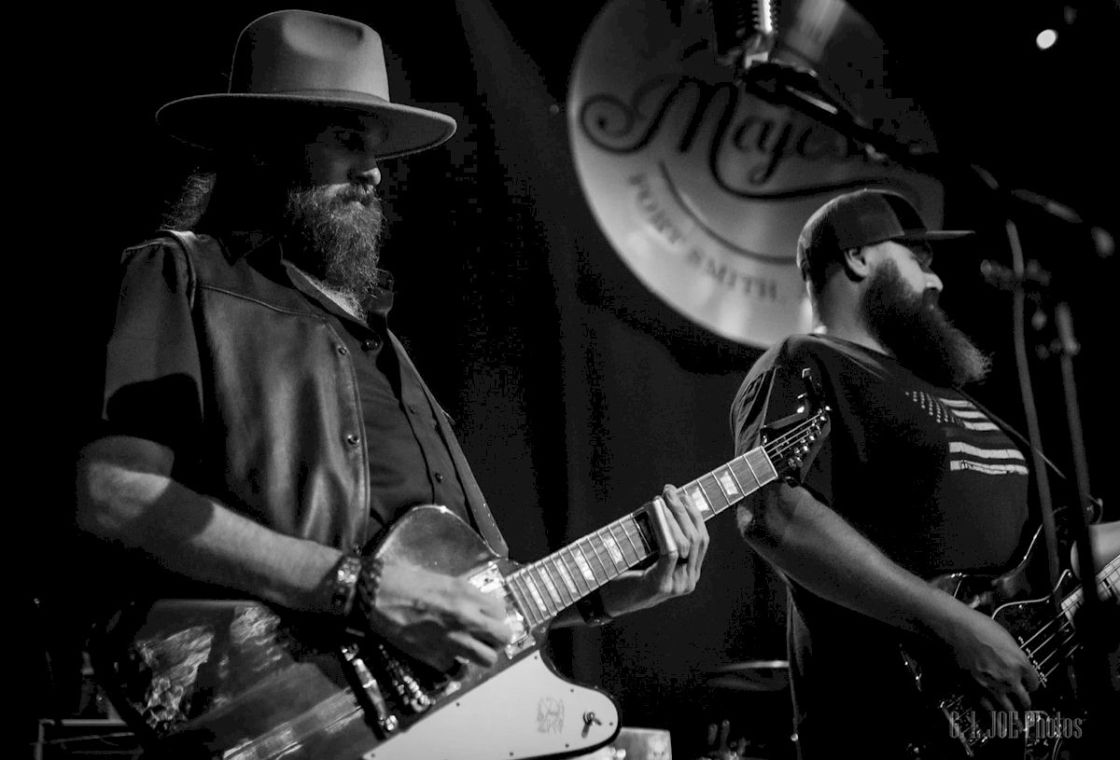 With a string of Billboard top 20 Rock singles under their belt stateside, Hillbilly Vegas are now set to bring their special blend of Southern Rock and Outlaw Country to Europe

On Thursday 24th November, the band will make their UK live debut with an exclusive acoustic set at the legendary Troubadour in London.