BOSTON MANOR have disclosed a brand new music video for recent single ‘Lead Feet’- a track taken from the band’s debut album ‘Be Nothing’ – which was released via Pure Noise Records this weekend.

Boston Manor are supporting MOOSE BLOOD on a tour that kicks off next week, followed by an inaugural visit to North America in support of LIKE PACIFIC later in October. Boston Manor have also announced their first full UK and European headline tour, which will be taking place in November and December. Can’t Swim (US) and Wallflower are set to support.

We listened to “Lead Feet”

This is deeply meaningful, menacing in all the right places,  and it boasts a perfect chorus that cuts  deep into your sinews. 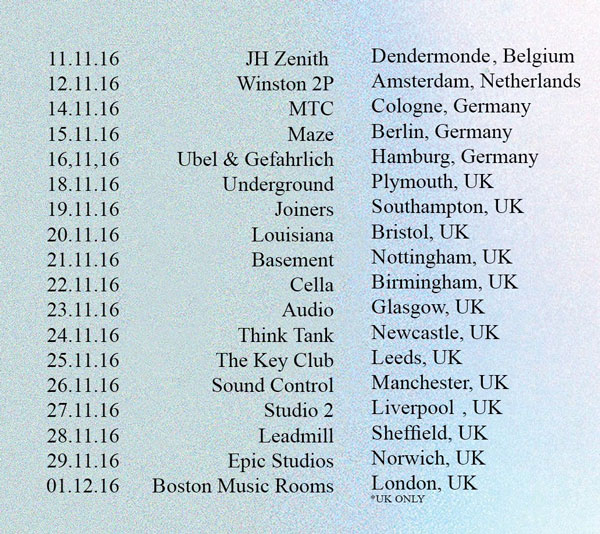