In anticipation Sari Schorr has issued a live performance video of AUNT HAZEL [see below] we had a listen:

The guitarwork [here by Oli Brown] adds to the sense of temptation & excitement as we re-live the daily stress and unbelievable compression that a user must deal with.

The ambitious net force of Sari’s vocals on this giant track is incredible! 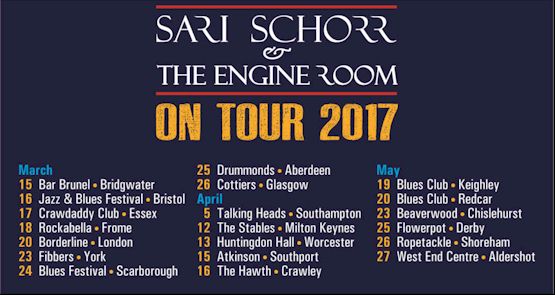