Daughn Gibson (born Josh Martin) is an American singer-songwriter from Carlisle, Pennsylvania, USA.  He was formerly the drummer for stoner metal band ‘Pearls and Brass.’

Daughn Gibson has now announced a new album ‘Me Moan’ on Sub Pop due out on 8 July 2013.

Daughn’s music is immediately striking – through the use of dusty thrift-store records and cutting edge technology, Daughn shook the ghosts out of scratchy Christian folk records and baptized them as fierce Americana with his booming baritone voice. His songs are as frequently tender as they are prurient, as hopeful as they are brimming with despair.

We listened to ‘The Sound Of Law’ from ‘Me Moan’ and here’s what we thought: 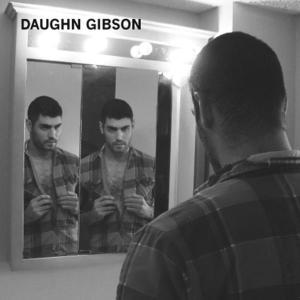 The Johnny Cash voice is complex and mushy, and it exudes like sap-ooze from a black maple.