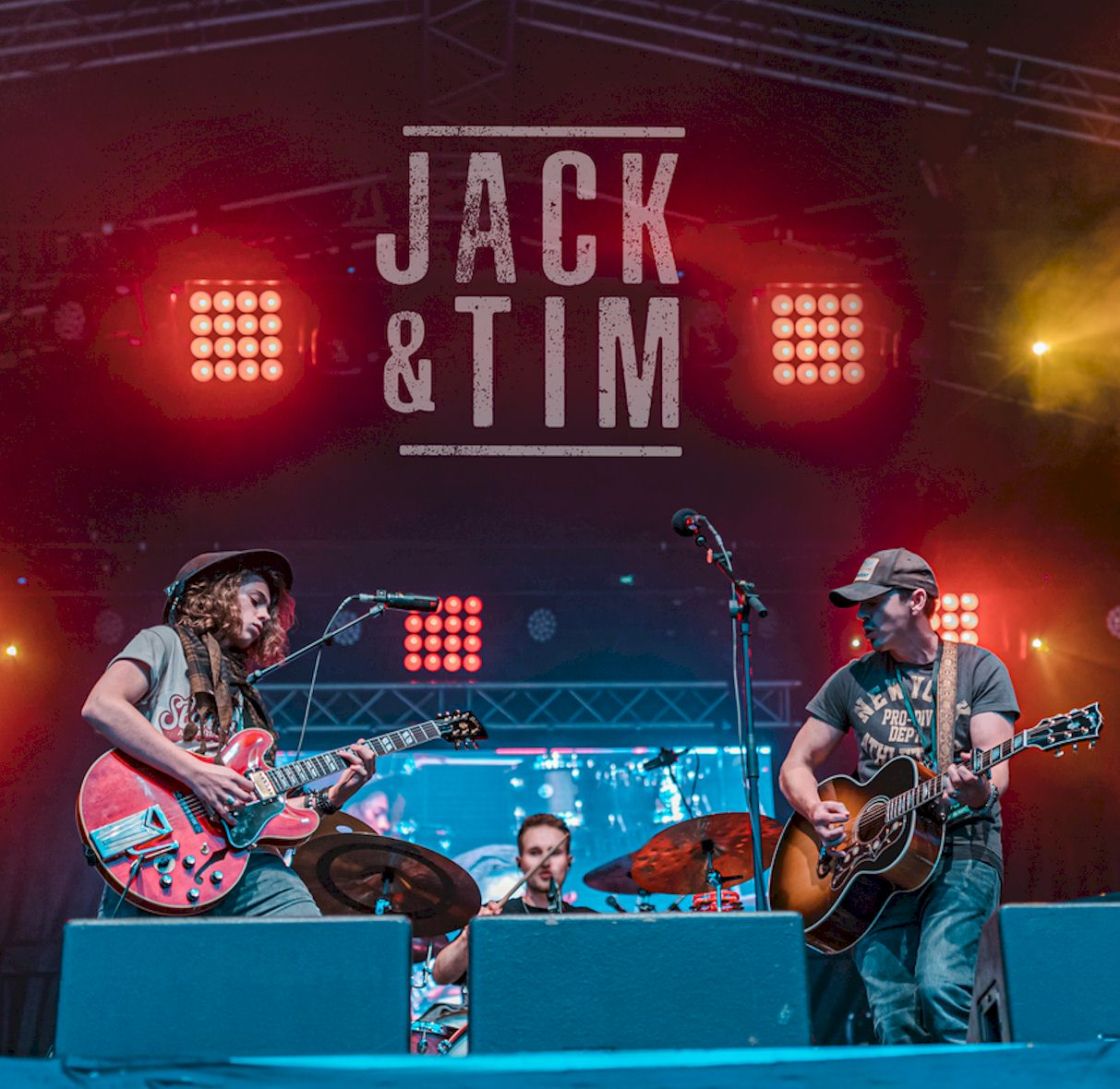 Modern Age Music has built a quality reputation on the underground guitar scene for curating first-rate music nights which showcase the very best in new bands including the UK’s most exciting artists.

Now operating in 10+ UK cities, Modern Age Music also hosts stages at mainstream festivals such as The Great Escape, Sound City Liverpool and Tramlines, and at their own festivals.

Now the Modern Age Music “Roots team” have now announced the full line-up for their inaugural ‘Roots Fest’ in London this November: an event that provides a showcase for a carefully chosen, eclectic range of new and established talent.

The brand-new event will take place at 229 The Venue, London, on Great Portland Street, famed for its vibrant, multifaceted, diverse, grassroots scene — set for Saturday 20th November, the organizers hope to bring together a fine selection of the country’s best new country, roots and Americana acts.

Promoter Brandon Wright explains: “We wanted to put on a festival-type event for artists who didn’t have the opportunity to play the summer festivals this year. With the cancellation of last year’s festivals, many of the acts were rolled over to this year, and it has therefore been really hard for new acts to get a look-in.“

“The idea for Roots Fest is to give these artists a platform to promote themselves and their music to a new and diverse audience.”

The father & son songwriting duo Jack & Tim (shown in main photo) will headline, with a full-band acoustic performance of material with which they’ve toured the world to acclaim.