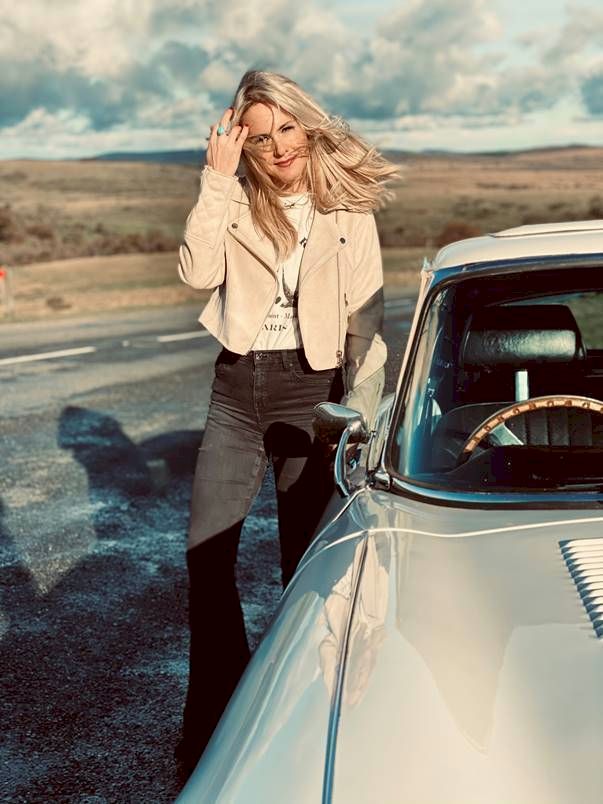 Born in Aberdare, South Wales, the chanteuse’s sounds have been featured on several American TV shows.

We described her recent single “Drag Me Back In” (taken from the EP titled ‘Running Back to You”) as “sexy, well-controlled, badass sharpness...”

The swallowtailing voice nudges and bounces across the countrified stomp bringing with it a developing sense of forcefulness and restlessness.

Laura Co-wrote this song with her friend and fellow Welsh songwriter Stace James from Swansea.

“Stace and I have written several songs together over the years” explains Laura, “Stace works with Kobalt Music and so most of the songs we write together are always pitched to other artists, as was “Solo” at first. It was always a song we both loved and after nearly getting it “cut” several times and then nothing happening, I decided I would release it for myself. So I took it to my producer Josiah J Manning at Momentum studios [Kris Barras, Jack Hutchinson] and we re-recorded vocals and put a new country blues spin on the production…”

Check out the new single below.